Like manyothers, General Electric may set up shop in the Seaport District.

The Boston area is on a short list of locations GE is considering for its new global headquarters that could bring hundreds of well-paid jobs to the city, The Boston Globe reports.

The company has been looking at a number of sites in the area – including the South Boston waterfront – and is considering buying, leasing, or building a new facility. According to the Globe, the company could decide by the end of the year.

Acquiring GE’s headquarters would be a win for the city, reinforcing Boston’s reputation as a hub of health care and technology, the Globe reports.

The company announced in June that it would look at moving its headquarters outside of Connecticut, the Globe reports. GE already employs thousands of people in Massachusetts, and has a manufacturing plant in Lynn.

Gallery: the Seaport District through the years 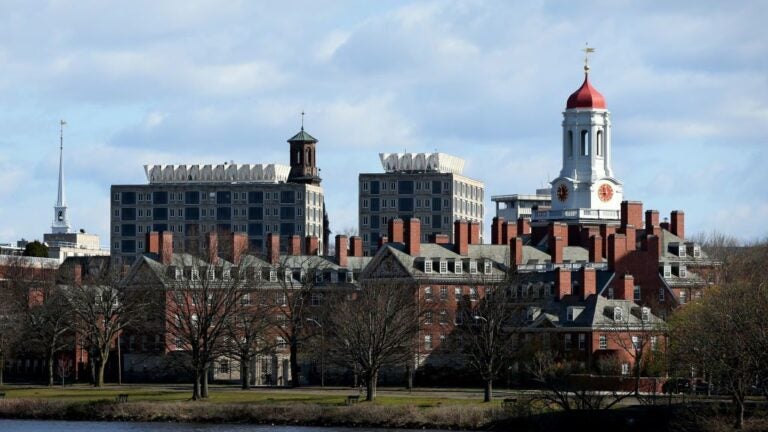 These 6 Mass. universities are among the top 200 in the world, according to U.S. News