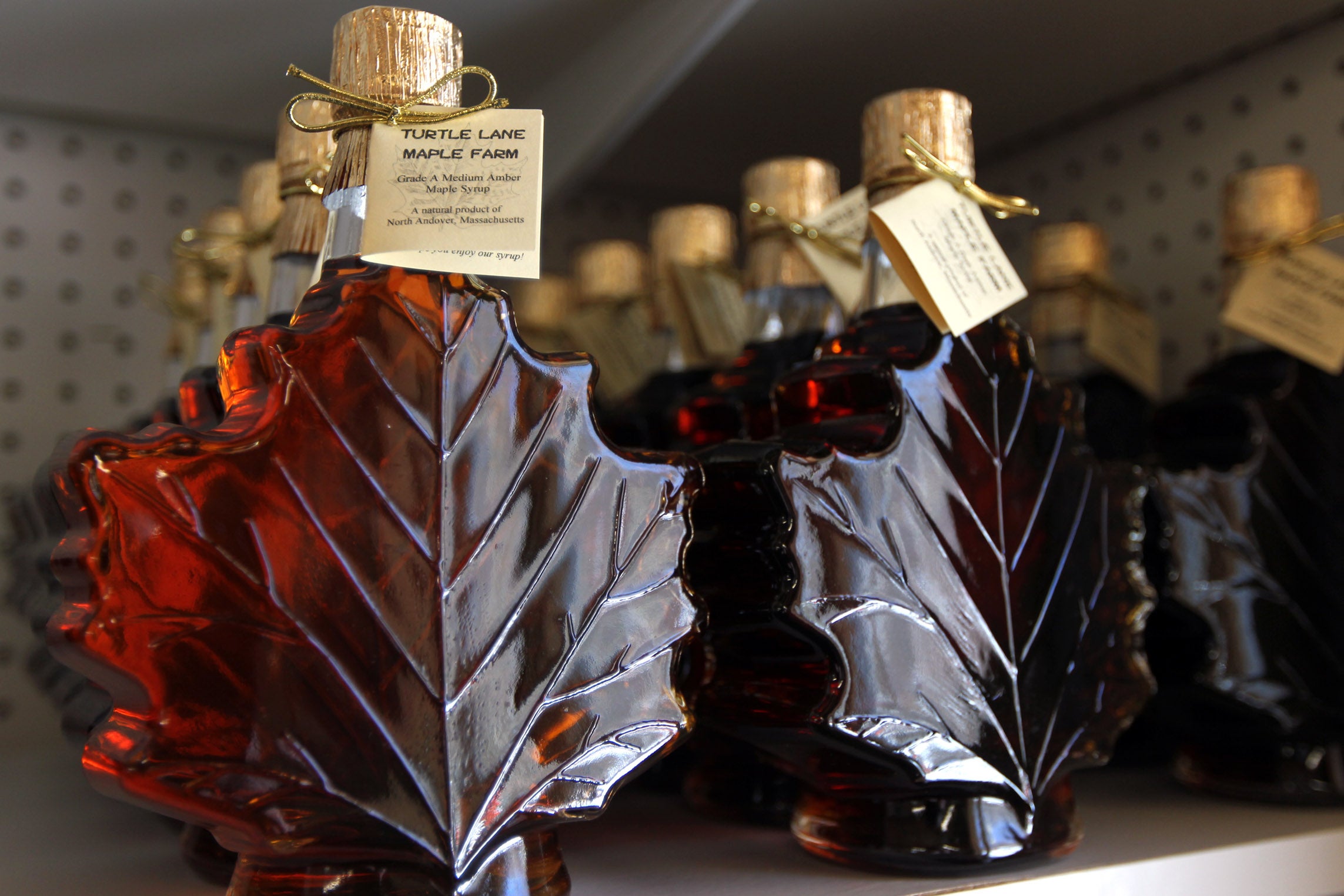 Be still, our hearts.

Today is national maple syrup day, which, in the grand scheme of arbitrary national holidays, is a pretty good one. If you know anything about breakfast, you know that waffles and pancakes are merely vehicles for the nectar of the gods (which is the technical term for maple syrup here in New England).

To celebrate this important day, we reached out to Winton Pitcoff, Coordinator of the Massachusetts Maple Producers Association, who helped us compile some pretty sweet facts about this pretty sweet local product.

2. Last year, Massachusetts produced the most maple syrup in the state’s history.

Maple trees around the state really stepped up their game and got their juices flowing last year, because sugar makers around the state produced a whopping 70,000 gallons of maple syrup. You can thank last year’s soul-crushing winter here in Massachusetts, because the colder the winter, the better the maple syrup crop, Pitcoff said.

3. You want trees to carbo-load if they’re going to produce the best syrup.

While a cold winter is good for syrup, sugar makers hope for warm and sunny summers. Carbohydrates are stored in the leaves and make the sap sweet. More sun means more carbs.

Just to help you visualize this, 45-50 gallons would fill one of those big blue recycling bins you put out on your street on trash day, and one gallon is the size of a large container of milk. To make maple syrup, which is 66 percent sugar, you have to boil down the sap, which is 1-2 percent sugar, so that only the sugar is left, Pitcoff said. Most of the liquid boils off and turns to steam.

5. No trees were harmed in the making of this maple syrup.

Tapping the trees, if you use correct management practices, doesn’t hurt them at all, Pitcoff said. The traditional method (great for hobbyists looking to get their New England on) is to tap trees in the spring using those adorable buckets you see on bottles’ labels. But sugar makers with large-scale operations usually connect a pipeline of tubes to trees so that the sap runs directly into a big bucket in the sugar house. Sometimes they’ll even use a vacuum to suck out more sap than would naturally run (don’t worry, this is fine for the trees, too).

6. Boiling sap takes a ton of energy, but there’s a cool machine that helps cut down sugar maker’s carbon footprints.

The traditional machine used to boil down the sap is called an evaporator, Pitcoff said. It’s a large flat pan above a flame powered by oil or wood, and it takes a ton of energy since the boiling process is so extensive. But in recent years there’s been an innovation in the industry in the form of something called a reverse osmosis machine. It has a membrane that captures some of the sugar in the sap and allows water to pass through. So if you take sap that’s 2 percent sugar and run it through the reverse osmosis machine, you can bring it up to as much as 4 percent sugar. This cuts boiling time by as much as half, and reduces the amount of energy used. Win for the planet, win for the pancakes.

Pitcoff said that while people generally think of maple syrup as a breakfast food, it’s actually pretty versatile and can be great in marinades, dressings and baked goods. He also said that, as far as sugar goes, it’s pretty good for you, since it’s packed with antioxidants and minerals. 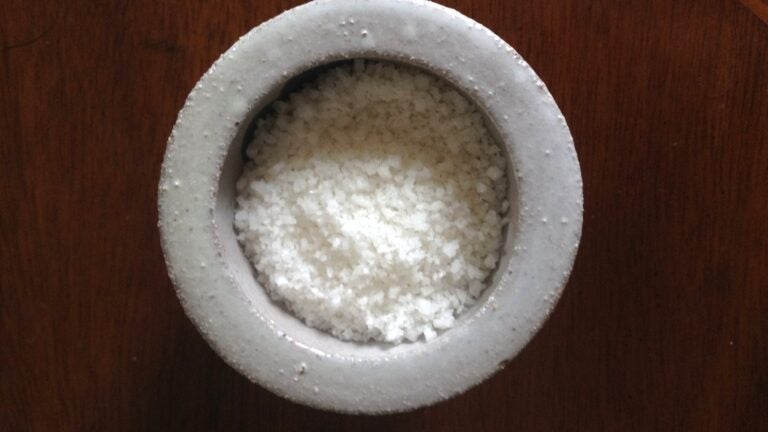