Adjunct professors at Northeastern University are threatening a one-day strike if they aren’t given a labor contract by Jan. 19, reports The Boston Globe.

Negotiations between the adjunct union and university have been taking place for 15 months, reports the Globe. Adjuncts are complaining about too-few benefits, low pay, and unstable work. Sixty-six full-time tenured professors demonstrated support for their adjunct colleagues by delivering a letter to university president Joseph Aoun.

“The administration’s grudging approach to bargaining and its demeaning treatment of our adjunct colleagues saddens and disappoints us,’’ said the letter, according to the Globe.

Northeastern spokesman Michael Armini told the Globe he hopes a walkout can be avoided, saying, “We hope it doesn’t come to that. It would be disappointing for the union to put its political agenda ahead of the interests of our students.’’

Visit Prosecutor: 2-year-old who died allegedly exposed to drugs while living in car 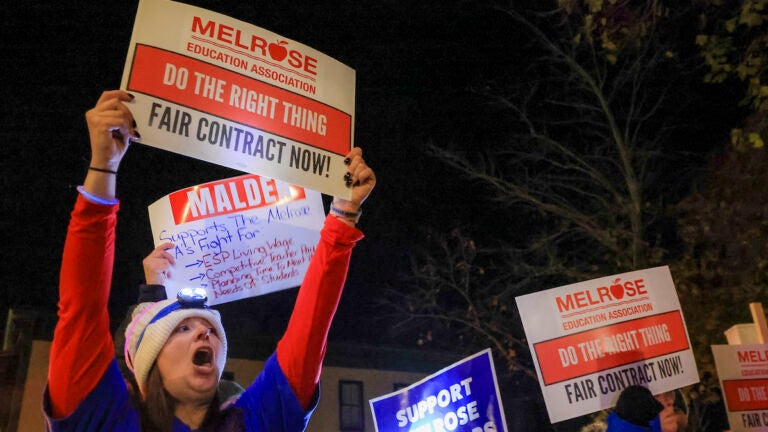