A New Hampshire Representative is being criticized on Facebook after making a comment online insinuating that women should expect “men to stare at’’ and “grab’’ their breasts if they are exposed in public.

Rep. Josh Moore recently sponsored a Republican-proposed bill at the New Hampshire State House that would make it illegal for women to expose their breasts in public, WCVB reports. There is an exception in the bill for breastfeeding, but Rep. Amanda Bouldin said that the proposal is sexist for singling out women.

In response, Moore wrote on Facebook, “If it’s a woman’s natural inclination to pull her nipple out in public and you support that, than you should have no problem with a mans inclantion [sic] to stare at it and grab it. After all…It’s ALL relative and natural, right?’’

Moore has since deleted his response, but other Facebook users have posted the screenshot to his official page, along with criticisms of his comments.

The New Hampshire bill deals with indecent exposure and specifically states that a person is guilty of a misdemeanor if:

“Such person purposely exposes his or her anus or, if a woman, purposely exposes the areola or nipple of her breast or breasts in a public place and in the presence of another person with reckless disregard for whether a reasonable person would be offended or alarmed by such act… This section shall not apply to the act of breast-feeding.’’

“I have obviously have [sic] more respect for a women and her innocence and decency than than [sic] women who are support [sic] public nudity,’’ he continued, according to the blog The Mary Sue.

Some Facebook users saw Moore’s comment as a threat of harassment that shows pervasive issues around society’s views of and treatment towards women.

This is Moore’s first term as a representative; he posted to Facebook last December that he would officially be sworn in. Moore did not respond to multiple requests for comment. 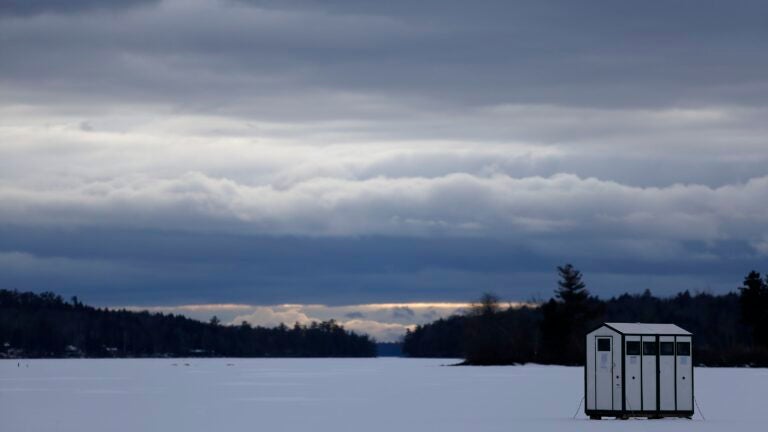 What we know about the fatal police shooting of N.H. teen Mischa Fay