Closely trailing Bernie Sanders in New Hampshire, Hillary Clinton could use a boost from someone adept at comebacks in the state. Fortunately for her, she’s married to one.

“I think this is fair to say that starting in January, I will have my not so secret weapon,’’ she said, according to ABC News. “We’re going to cover as much ground as we possibly can.’’

“President Clinton knows that the stakes are higher than ever this election year. He knows the people of New Hampshire want a president who will create shared prosperity, so that everyone has a chance at a brighter future. And, he knows Hillary Clinton is prepared to do that job,’’ said the Clinton campaign in a press release.

Bill Clinton’s looming involvment in the campaign has apparently made waves in the Republican primary as well. GOP frontrunner Donald Trump recently took aim, calling the former president’s infidelity “fair game’’ and saying that Clinton had a “penchant for sexism’’ — even though Trump personally defended him during the Monica Lewinsky scandal.

Asked on CNN if Trump’s assertion that Bill Clinton’s sex life was fair game, as Trump insists, Sanders — only after listing minimum wage, labor issues, taxes, and climate change as other things he thought Trump was wrong on — said “no.’’

“I think we’ve got more important things to worry about in this country than Bill Clinton’s sex life,’’ he said. 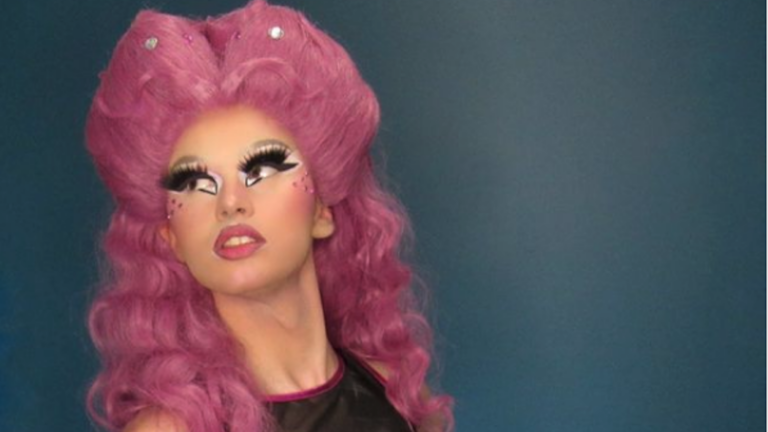