Salem police are looking for the owner of a pitbull puppy hit by a car on Salem Street on New Year’s Day. 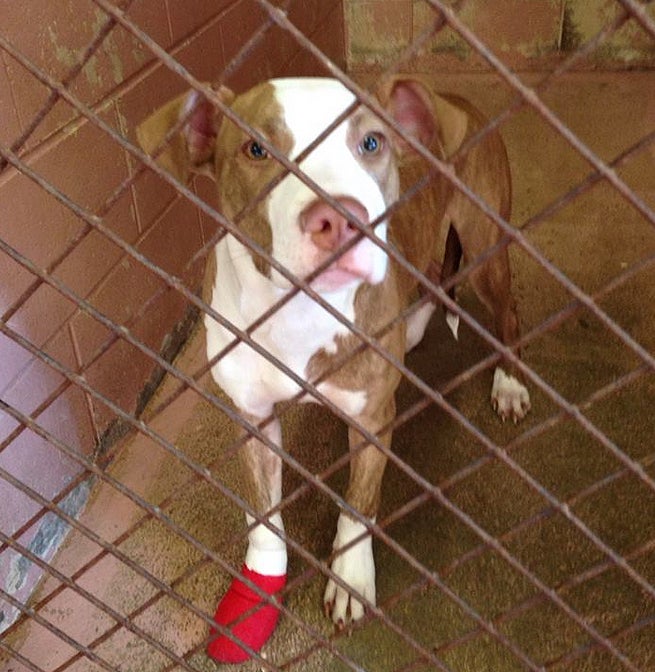 Do you know this puppy?

Police responded to the call at 5:40 p.m., when a witness reported seeing a taxi hit the dog, according to Salem Police Department dispatcher Michael Griffin.

“Officers got there and provided first aid to the dog,’’ he said. “Officers wrapped the dog’s front leg in gauze to stop the bleeding.’’

The dog was not wearing identification tags. He was brought to the police station and then to Danvers Animal Hospital for treatment.

Griffin said a witness provided a license plate number for the taxi that wound up not checking out. The dog was still at the animal hospital Tuesday while officials continued searching for his owners. 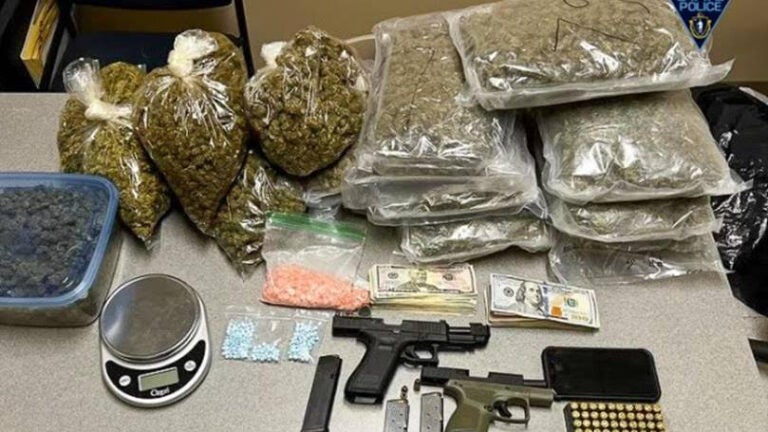