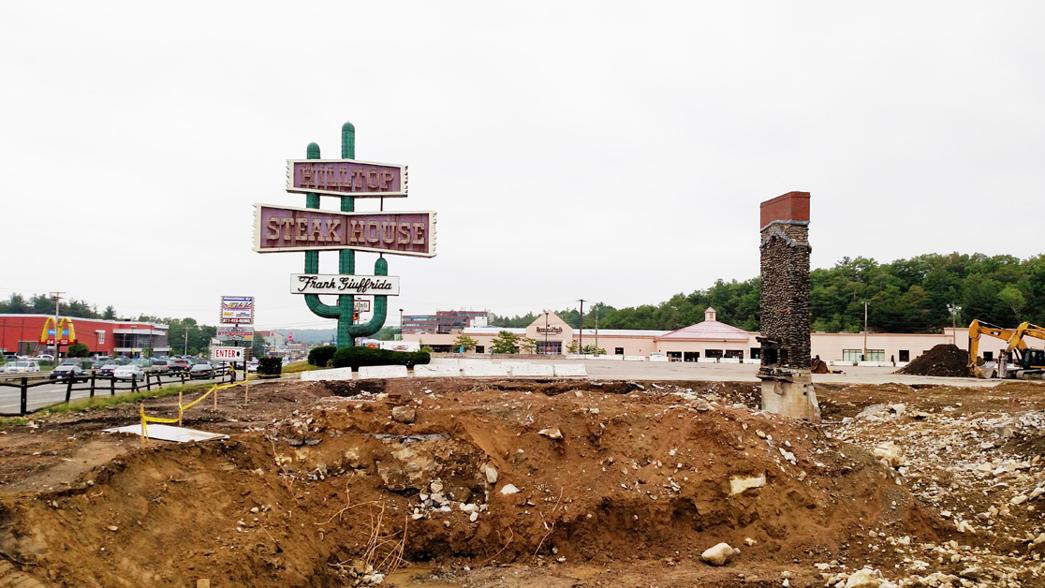 June 2015: The former site of the Hilltop Steak House in Saugus.

A New Hampshire steak house says it has its eye on a prime piece of Massachusetts real estate—one with a giant cactus out front, but no deal is currently in place.

The Tuckaway Tavern & Butchery of Raymond, New Hampshire posted a message on its Facebook page showing the famous Hilltop Steak House sign—a landmark on Route 1 in Saugus that stills stands even after the famous North Shore restaurant closed its doors for good in 2013. Along with the photo, the message: “Breaking Some Ground on Some Groundbreaking News.’’

After the posting, hundreds of Facebook commenters ate it up, with many asking whether this means the restaurant is expanding to a new location.

Tuckaway’s general manager and executive chef, Bobby Marcotte, told Boston.com that the restaurant is prepared to expand, and that it sees the Route 1 spot as an ideal location.

“The former Hilltop site is most definitely our number one choice as we have been keeping a close eye on the property since we first opened our concept in Raymond,’’ Marcotte said. “We think we are an absolute perfect fit and hope to get conversations moving along very quickly.

“Nothing is in concrete as of now, but clearly it has generated quite a bit of interest from our loyal fan base,’’ he said.

The Hilltop was demolished last year, but the Saugus institution’s giant cactus sign remains, and would presumably be a part of a new Tuckaway. 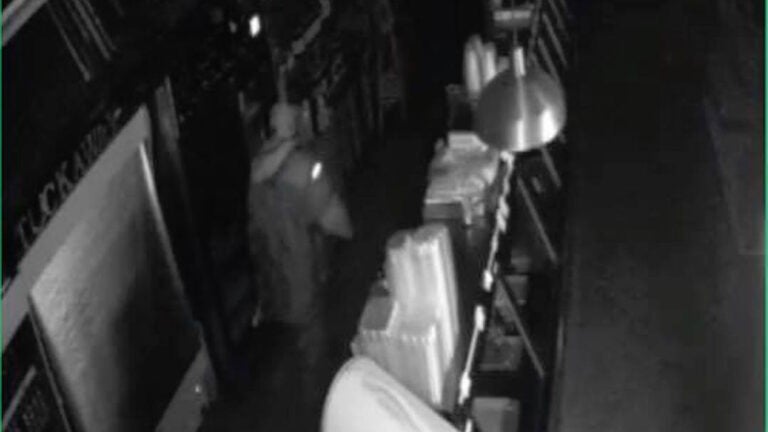 A N.H. restaurant is offering free steak tips for 'tips' leading to a suspected burglar behind bars