CRANSTON, R.I. (AP) — The captain of a 60-foot yacht that was involved in a fatal boat crash off the coast of Rhode Island is facing charges of violating the U.S. Coast Guard Inland Navigation Rules.

The Westerly Sun reports that 76-year-old Cooper Bacon of Cape May Court House, New Jersey, was arraigned Wednesday at the Rhode Island Traffic Tribunal in Cranston.

He is charged with improper navigation, failure to take action to avoid a collision and improper overtaking of another vessel. Each violation carries a maximum $100 penalty.

A message left for Bacon at his home wasn’t immediately returned. 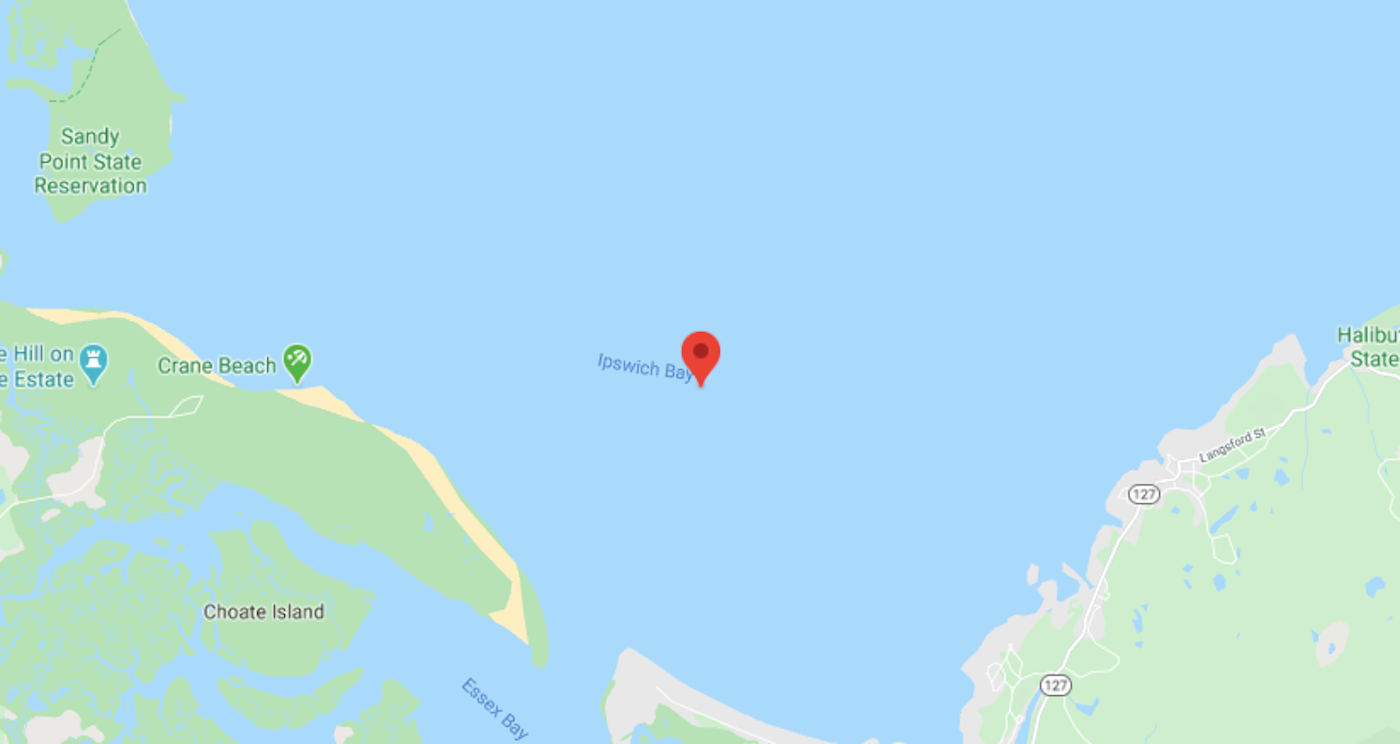