Multiple injuries were reported Thursday afternoon following an explosion at a Dow Chemical facility in North Andover, according to authorities.

Coan said that the explosion was caused by an “unknown chemical reaction’’ around 2:30 p.m. Officials have not yet been able to enter the area where it occurred to determine the cause of the explosion, but believe it was caused by a chemical reacting with water. Town Manager Andrew Mayor told Boston.com that those in the surrounding area were never exposed to any danger because there was never any atmospheric release of chemicals.

The incident isn’t the first accident at the facility — in 2013, one person was killed in an explosion. Coan said that after an initial review of the 2013 records, the incidents do not appear to be connected.

The scene was still active as of 6 p.m. Thursday, but Coan emphasized that the public was not in any danger. He said that an investigation will begin once the area is secured, as well as a forensic review to determine whether the facility is in compliance with safety codes. 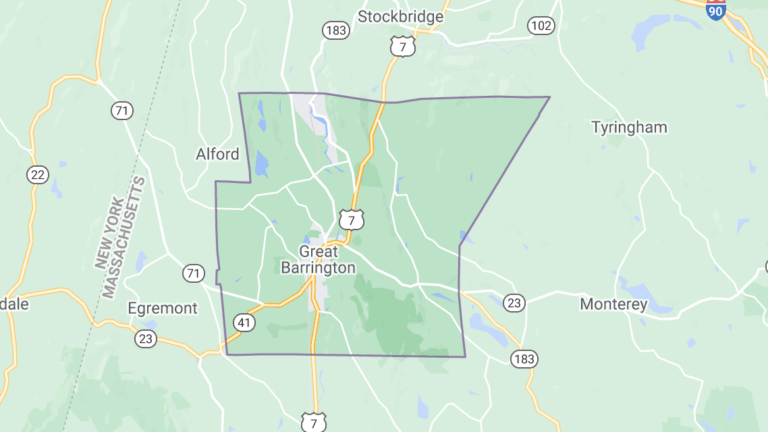