You’ll be paying more for eggs in Massachusetts if voters say yes to a ballot question that would mandate that all eggs sold in the Bay State come from cage-free hens, reports The Boston Globe.

The Humane Society of the United States backs the referendum, proposed to combat what it calls the inhumane treatment of hens.

“There have to be some rules with regard to our conduct towards those who can’t defend themselves,’’ Paul Shapiro, vice president of farm animal protection at the Humane Society, told the Globe. “You’re talking about a cost that is extremely modest by any account with regard to not keeping animals locked in tiny cages.’’

Paul Sauder, an executive at Sauder’s Eggs in Pennsylvania, which ships eggs to Massachusetts, estimates the ballot question would raise the price of eggs 70 to 80 cents per dozen or more, according to the Globe. Sauder told the Globe his company produces cage-free eggs, but he doesn’t think it makes sense to take away consumer choice.

“[T]here are a lot of people out there that are going to have difficulty paying that increased cost for that dozen of eggs,’’ Sauder told the Globe. “So what are they going to do? They’re going to buy less eggs, which means they’re going to deprive their family of that great source of protein because they can’t afford it.’’

The proposed Massachusetts ballot initiative is expected to make the November ballot. Under the ballot item, each hen would have to have access to at least 1.5 square feet of usable floor space. 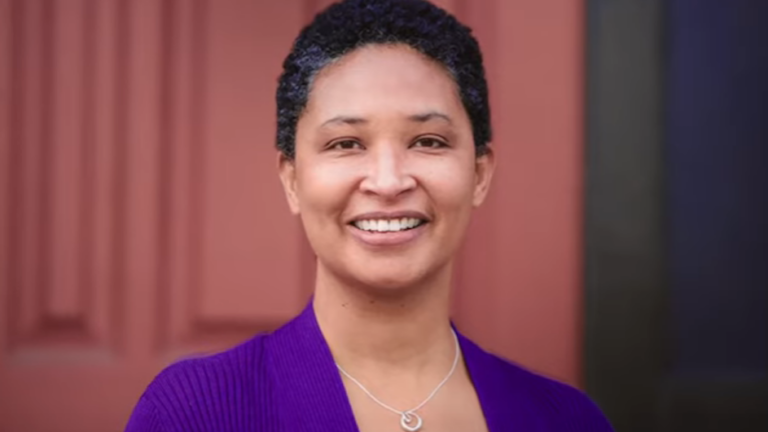