A mom in Maine has taken to Facebook to respond to Gov. Paul LePage’s comments that drug dealers come into the state bringing illicit substances and impregnating “young, white’’ girls.

“These are guys with the name D-Money, Smoothie, Shifty…these types of guys, they come from Connecticut and New York, they come up here, they sell their heroin, they go back home,’’ LePage had said. “Incidentally, half the time they impregnate a young, white girl before they leave, which is a real sad thing because then we have another issue we have to deal with down the road.’’

Becca Edwards lives in Maine with her husband, Khabir I. Edwards, and their daughter. She wrote that LePage’s words—suggesting that “if one were to see me (the white girl) and my daughter (the biracial girl),’’ they would think the child was the result of involvement with a drug dealer from out of state—were “cruel, infuriating, insulting, and full of hate and should not be tolerated.’’

“I have a Masters degree and an excellent job in health care. My daughter’s father (the black guy) is….wait for it…my husband!’’ Edwards wrote. “Even more crazy, he’s not a drug dealer! What?!? He’s a well educated man with an excellent job in education, in fact. And our daughter, was so wanted.’’

Edwards ended the post with the hashtag #impeachlepage, and she’s not the only one to take that stance—some Maine democrats are calling for impeachment as well. LePage has since tried to clarify his comments, saying he intended to explain that Maine was essentially all white. 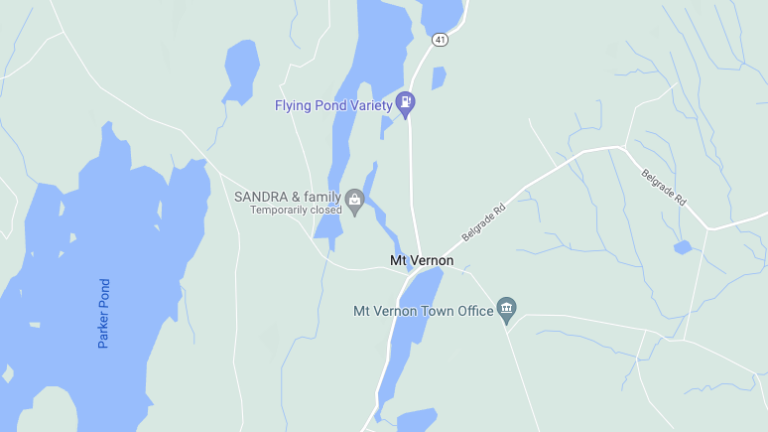 A Maine mother returned home to find her 14-year-old daughter dead. Her death has been ruled a homicide.