One person was killed in a two-alarm fire at a Gloucester home Monday morning, a Gloucester fire official said.

Firefighters were called to the house at 9 Hammond Street at 3:42 a.m. The victim was found on the second floor, Captain Phil Harvey of the Gloucester Fire Department said.

“The state fire marshal’s office is on the scene now, assisting in the investigation,’’ said Harvey.

No firefighters were injured, Harvey said.

The cause of the fire is unknown, said Harvey. The victim’s identity has not yet been released. 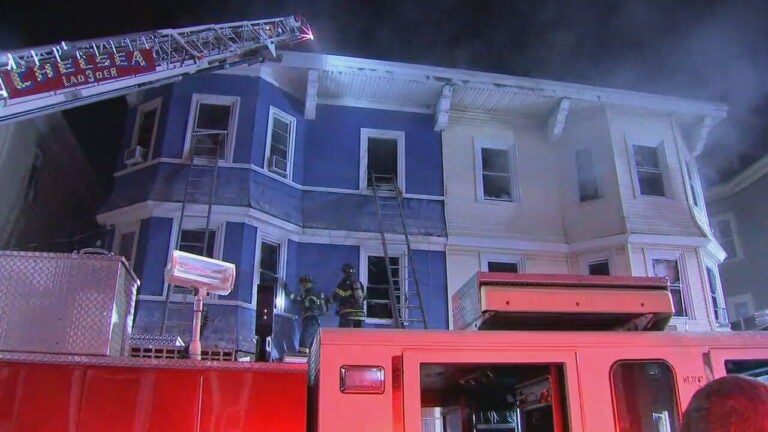