During the 1986 murder trial of Darrell “Diamond’’ Jones, a videotaped interview of a key witness suddenly cut out, abruptly switching to a clip of a 1950s sitcom, The Phil Silvers Show.

Forensic specialists working for Jones now say that as much as 136 seconds were cut in a “deliberate ‘crash edit’ that removed testimony favorable to the defense,’’ according to reporting by the New England Center for Investigative Reporting (NECIR) and WBUR.

Jones was sentenced to life in prison without parole.

Having been in prison for 30 years for a murder he maintains he didn’t commit, Jones hopes that new evidence, extracted from technology not available at the time of the trial, will help overturn his conviction in court and prove his belief that the police set him up.

The story emerges at a time when the American criminal justice system is having a pop cultural moment. Making a Murderer, the Netflix docu-series about a murder investigation in rural Wisconsin, has become an unexpected, runaway success. It tells the story of Stephen Avery, who spent 18 years in prison for a crime he didn’t commit, only to be arrested for murder once he became free. Avery maintains that the police framed him.

Jones, now 48, was sentenced to life without parole at age 19 for the murder of alleged Cuban cocaine dealer Guillermo Rodriguez. Police attributed the videotape mishap to an “honest pre-trial mistake,’’ but Jones believes that police tampered with the tape.

Persuading the court to take another look will be an “uphill battle,’’ Lisa Kavanaugh, who represents Jones and is the director of the Innocence Program (part of the Massachusetts public defenders’ office) told NECIR.

Prosecutors said police chased Jones from the scene, finding a gun he discarded that was linked to the bullet that killed Rodriguez. No fingerprints were found on the gun.

The investigation notes that police reports described Jones as being “supposedly wanted’’ under outstanding arrest warrants, though Jones said he had none at the time.

When he first heard police were asking to speak with him, Jones didn’t take it seriously. 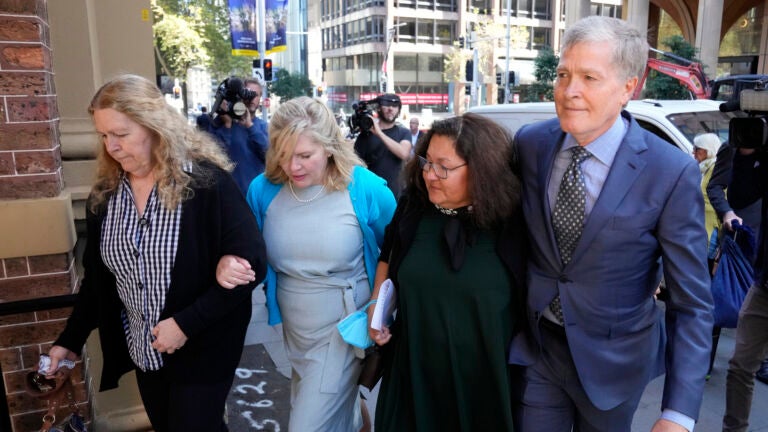 Sydney man gets 12 years for murdering gay American in 1988