Two people were arraigned in Lowell District Court Monday on charges that they allegedly had 30 kilograms of fentanyl in a Tewksbury apartment.

State and Tewksbury police arrested Agustin Antonio Tejeda Ruis, 45, of Tewksbury, and Hilda Gandia, 42, of Lawrence, on Friday after allegedly finding Ruis in the apartment surrounded by several bricks of off-white powder suspected to be narcotics, and approximately $21,000 in cash.

Police said they then received a second warrent to expand the scope of their search of the apartment. During the investigation, police found what they believe to be additional suspected narcotics, totaling 30 kilograms of fentanyl, in hidden compartments in Ruis’ bedroom furniture, according to police.

“We are working aggressively to combat the opioid epidemic,’’ District Attorney Marian Ryan said in a statement. “Early testing has revealed the presence of fentanyl a powerful synthetic opioid even more potent than heroin, making this seizure extremely significant given the deadly nature of this substance. This investigation has taken potentially millions of dollars worth of dangerous drugs off our streets.’’ 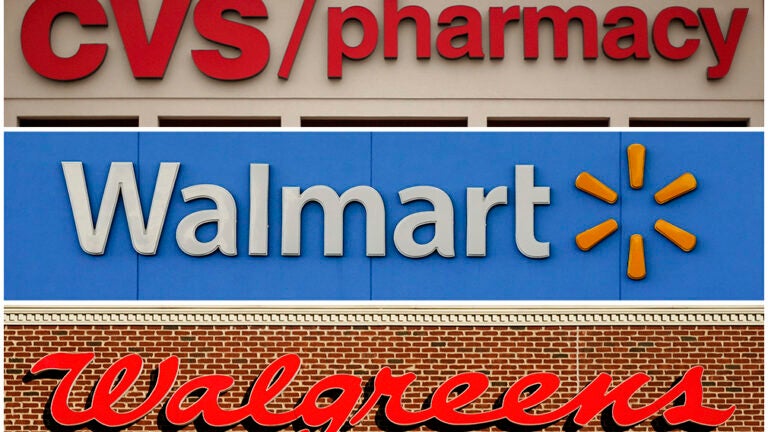