State Environmental Police executed a search warrant in East Boston on Wednesday to free a deer that was possibly being kept as a pet in a resident’s backyard, according to a police Facebook post.

Police successfully removed the white-tail deer from the backyard and released it in an undisclosed state forest. Officials, who subdued the deer with the tranquilizer, monitored it until it had fully recovered.

The property owner was not issued a citation, because officials later found an existing hole in the fence to the yard. They said this may have allowed the deer access to the property, according to The Boston Globe. It is illegal in Massachusetts to keep a white-tailed deer as a domestic pet.

Officials from the Division of Fisheries and Wildlife helped with rescue. 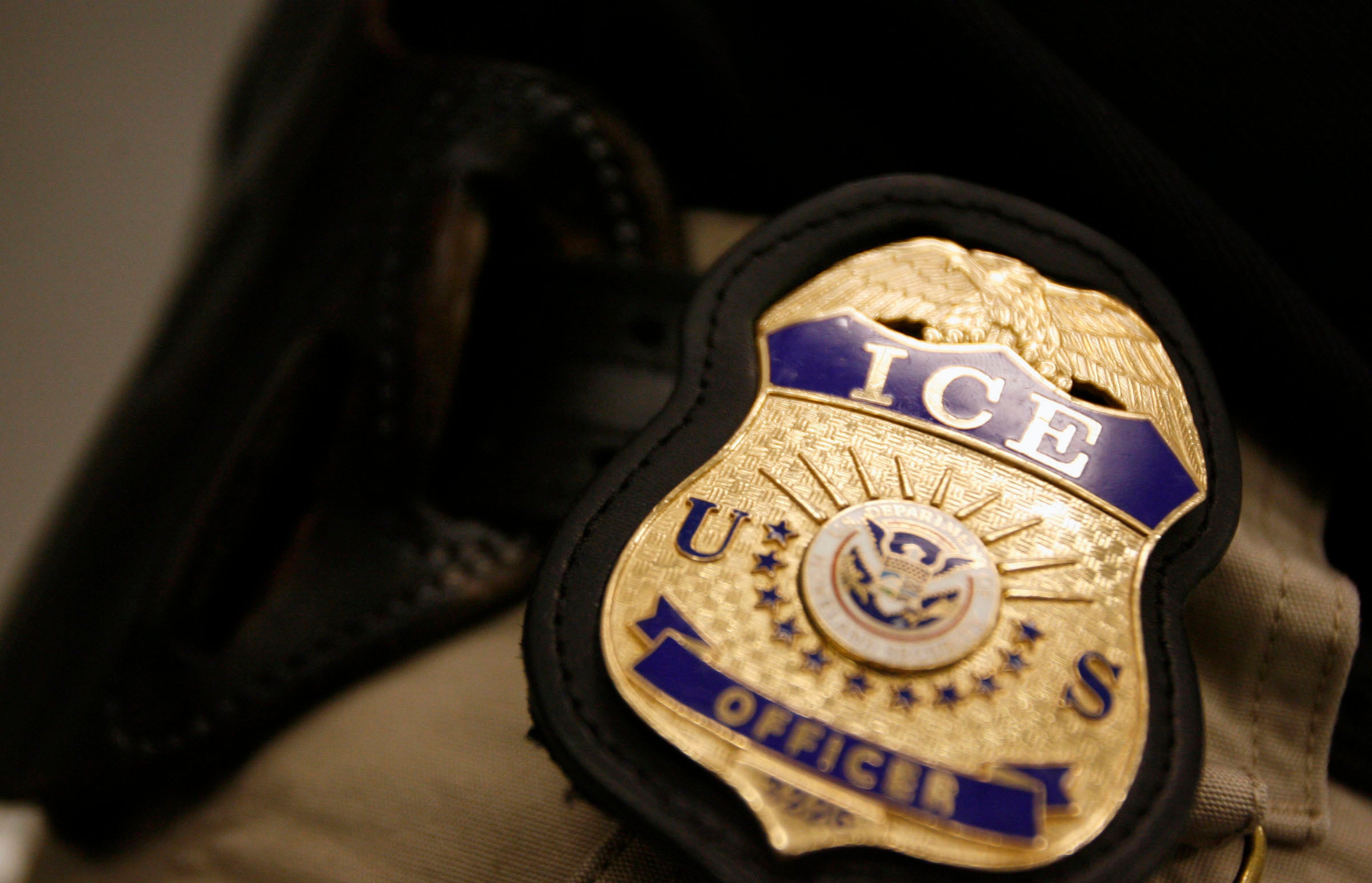