Homework isn’t the only thing these two Maine students will have to worry about this weekend.

Franz-Peter Jerosch, 14, of Yarmouth, and Julia Curran, 12, of Westbrook, will compete as a juvenile pair at the U.S. Figure Skating Championships in Minneapolis-Saint Paul. If successful, they would be the first skaters to win a national medal for Maine in eight years, according to the Portland Press Herald.

The pair have skated together for only 11 months and competed in two skating competitions before placing for nationals, the Press Herald reported. They entered their first pairs competition in August, and took first place.

Until sectionals, they had been traveling to Boxborough, Massachusetts, one day a week to train together with their coaches with the Skating Club of Boston, according to the Press Herald.

Jerosch and Curran will skate as both individuals and a juvenile pair late Saturday night at the Bloomington Ice Garden outside of Minneapolis. This will be Jerosch’s third straight trip to nationals.

Read the full story at the Portland Press Herald. 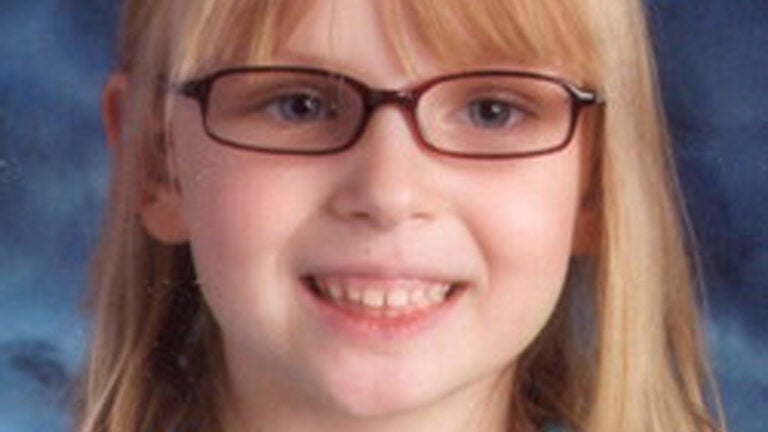