On January 15, 1919, disaster struck in Boston when a 2.5-million gallon tank of molasses exploded in Boston’s North End neighborhood.

Twenty-one people were killed and 150 were injured by the 15-foot “rolling walls of molasses’’ that flooded the city’s streets.

The sticky, sweet substance at the center of the incident belies the tragic nature of what happened that day.

In his 2003 book Dark Tide, author Stephen Puleo sums up the curious reaction of many when they first learn about the flood:

“Often, the first reaction of the uninformed when they hear the words “molasses flood’’ is a raised eyebrow, maybe a restrained giggle, followed by the incredulous, “What you’re serious? It’s really true?’’ 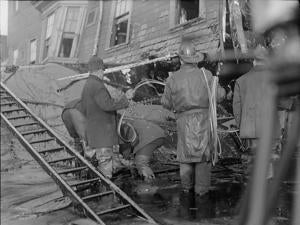 Among those killed were two 10-year-olds, Pasquale Iantosca and Maria Distasio, who were busy gathering firewood when the tank exploded, according to The Boston Globe.

Because of its physical properties, the chest-deep wave of molasses that flooded Boston’s North End was “even more devastating than a typical tsunami,’’ according to Scientific American. 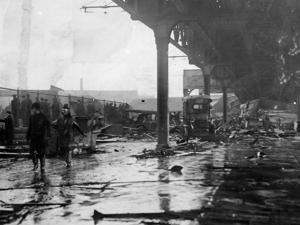 The flood knocked down a house and smashed vehicles up and down Commercial Street, seen here.

Until last year, the explosion was thought to have been caused by an increase in pressure resulting from fermentation inside the tank.

But in 2015, Ronald Mayville, a structural engineer who spent years researching the incident told the Globe that a number of design flaws in the tank were to blame for the explosion.

Mayville said the steel was too thin to hold up to the pressure created by the volume of molasses contained within. 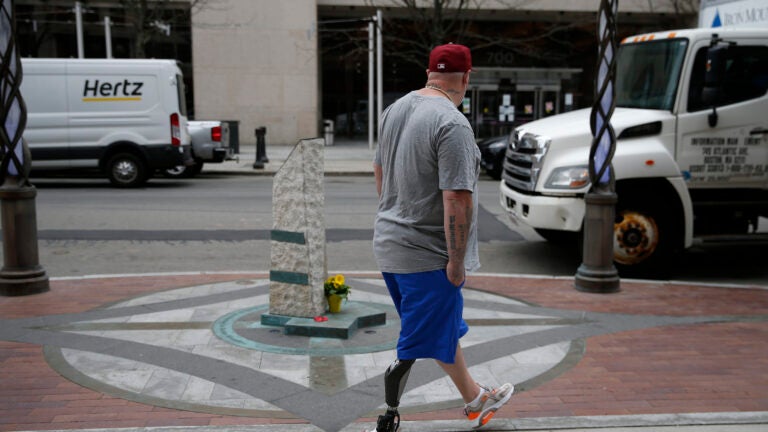