Chelsea police are searching for three suspects who allegedly attacked and robbed a woman at knife point Saturday night.

Around 9:30 p.m., a woman in her 20s was walking home from work when three men attacked her near the Lynn Street Extension between Central Avenue and Maverick Street, police said. The men punched and kicked her, and also slashed her with a knife, before robbing her and fleeing the scene, according to police.

The victim was treated for serious injuries at Whidden Hospital in Everett, police said.

Police ask that anyone with information about the incident contact detectives at 617-466-4826. Read police descriptions of the suspects here. 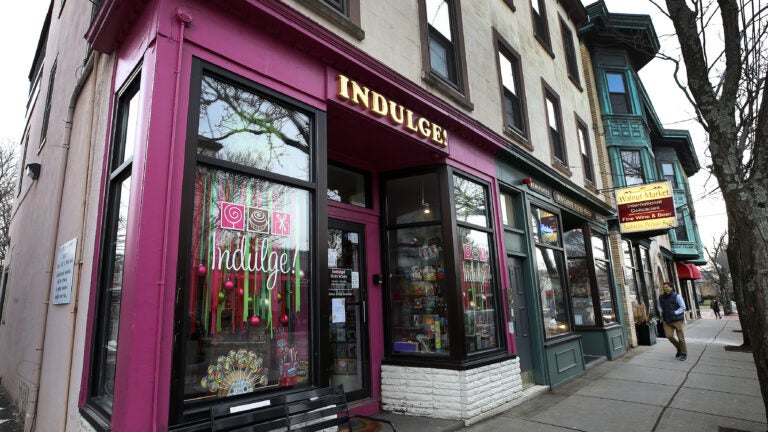