Brigham and Women’s Hospital held a flag-lowering service for Dr. Michael Davidson on Wednesday, the one year anniversary of his death. Davidson, a Wellesley father of four, was shot and killed by a deceased patient’s son while working at the hospital.

A Boston Marathon tribute team made up of friends and family raised over $30,000 in April for the Dr. Michael J. Davidson Family Fund to help support Davidson’s four children and wife, Dr. Terri Halperin. In September, the late doctor’s bandmates performed a tribute concert in his memory, and all proceeds went to the fund. 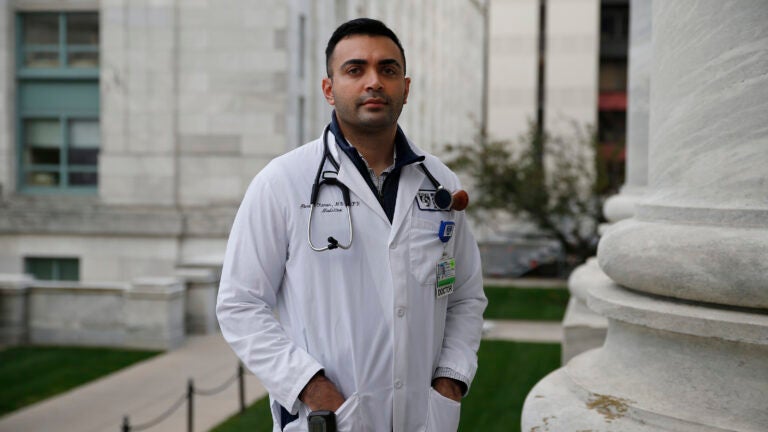