Students at one of Boston’s most prestigious schools criticized what they said was a racist climate and the school’s unserious approach to handling racial issues on Monday.

The meeting came after a social media campaign, including on Twitter under the #BlackAtBLS hashtag, that brought awareness to the issue.

Students taking a stand against racism also wore black on Monday in protest.

“I applaud them for raising their concerns over racial issues at their school and for sparking a citywide dialogue about diversity, inclusion, and equity,’’ Chang said in a statement, according to the Globe.

The social media postings, and local media coverage, brought officials’ attention to the issue. Mayor Marty Walsh said on Monday that he plans to meet with students to address their concerns.

“This has certainly bothered me, what happened here with these young students, something that should not happen,’’ he said, according to the Globe. “We have to really look at what’s going to happen district-wide. We have to make sure this doesn’t happen. The experiences our kids are having in school shouldn’t be racism, the experiences should be positive and we want to build a system where it is positive.’’ 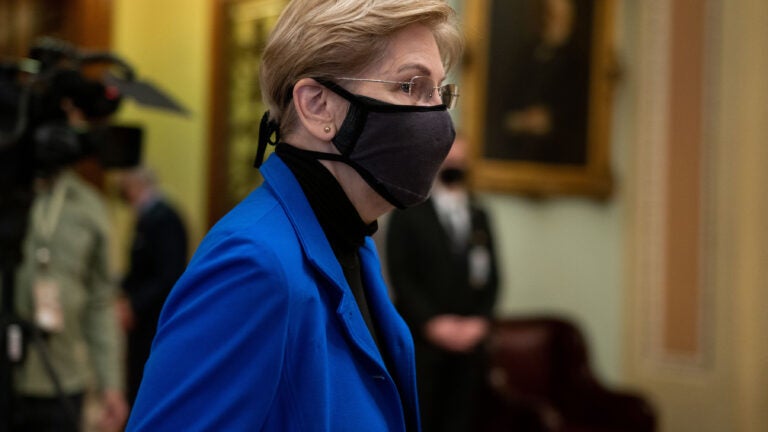