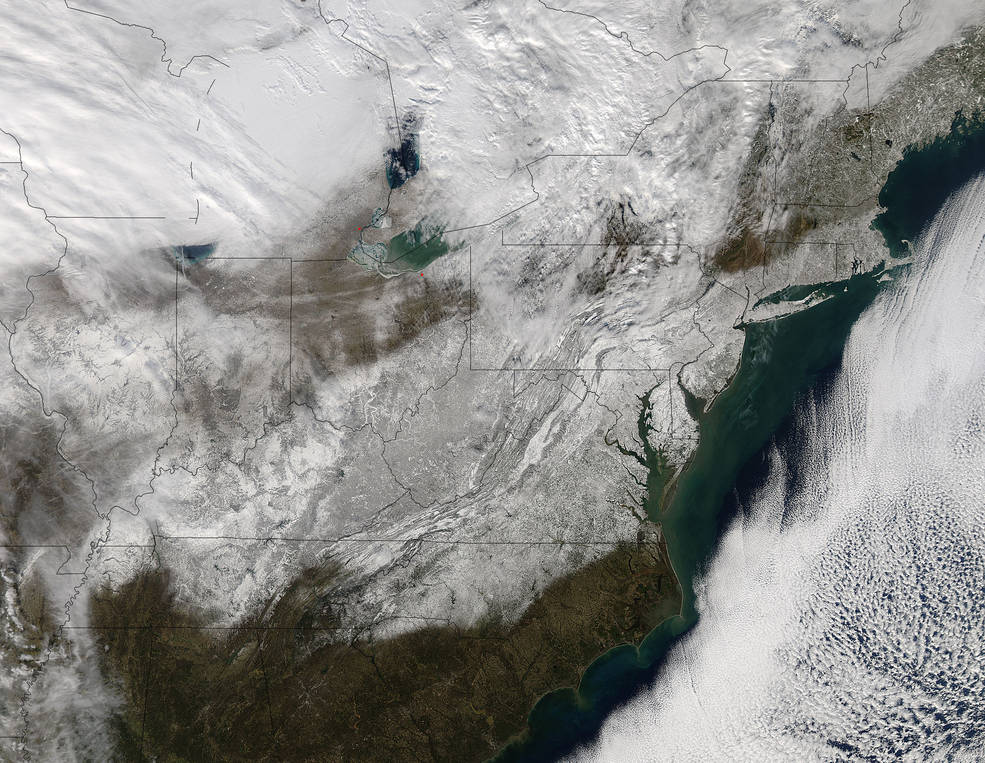 Though the brunt of the massive weekend snowstorm missed Boston, you still may not be a fan of the white stuff after last winter’s record-breaking snowfall.

Even so, you have to admit these NASA images of the East Coast covered in snow after the storm are beautiful.

On Sunday, the Moderate Resolution Imaging Spectroradiometer (MODIS) on NASA’s Aqua satellite took a shot of the United States, showing a blanket of snow stretching from Massachusetts to Missouri. 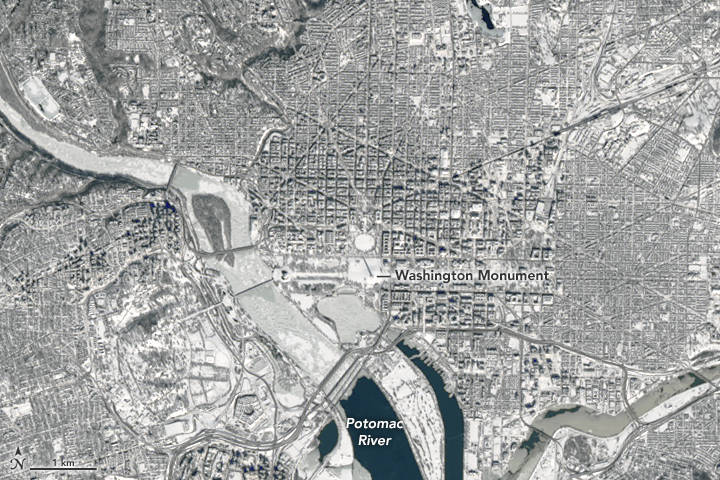 Additionally, NASA released a video from Landsat that shows a clear view of the blizzard’s aftermath from South Carolina to Pennsylvania a day after the storm. 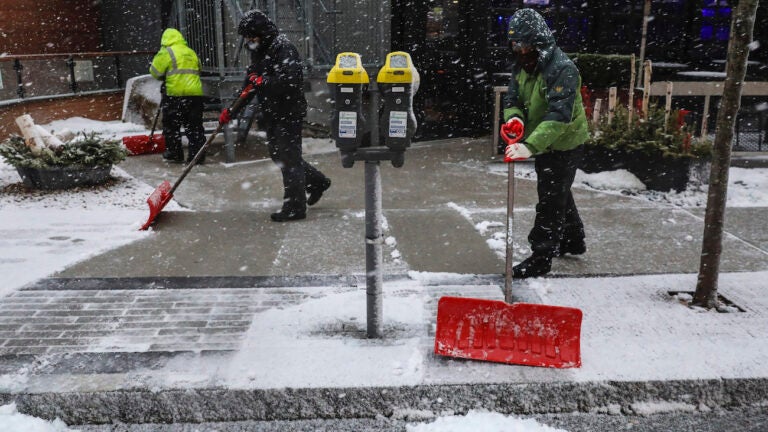 Should the city remove snow from sidewalks, just like it does for Boston's streets?