An 18-year-old gang member who escaped from authorities in Somerville is back in custody, officials said.

Gabriel Castillo Perez of Somerville escaped early Friday morning while being transported, setting off a manhunt conducted by federal and local authorities.

Perez was taken into custody in Everett just before noon, according to the Somerville Police Chief David Fallon. His arrest was part of large-scale sweep of drug-trafficking, racketeering, and weapons suspects carried out early this morning, according to officials.

Somerville Mayor Joseph Curtatone told reporters that city schools had been placed on a heightened level of security—not a lockdown—and that those schools have now returned to normal operations. 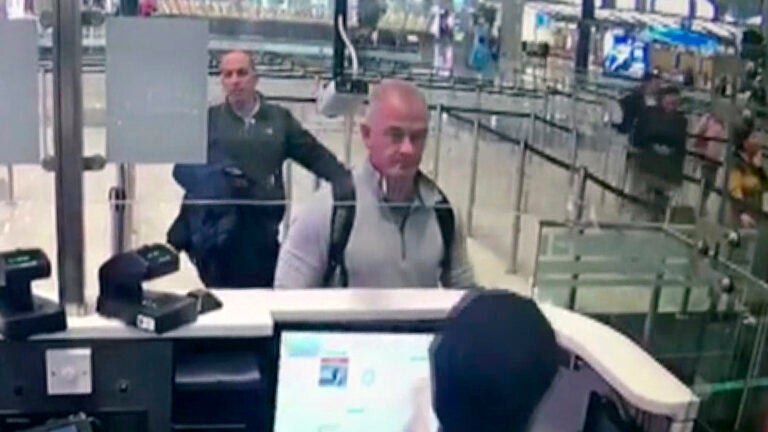