Above all else, members of violent gang MS-13 are expected to protect the name, reputation and status of their gang from rivals or others — by any means necessary. That includes intimidation, violence and murder.

The street gang’s inner workings are detailed in the lengthy indictment against 56 MS-13 gang members, revealing a highly organized and violent organization operating across state and international lines.

Here’s how the gang works, according to the indictment:

How to become a member

Prospective members, called “paros,’’ are allowed to “hang around’’ the gang for months or sometimes years.

MS-13 targets students at public high schools with large immigrant populations, including Chelsea, Everett and East Boston, often picking out kids as young as 14 or 15 years old. They are usually sponsored by full members who serve as mentors throughout the initiation process.

Paros are evaluated for their trustworthiness and have to do whatever a full-fledged member of the gang tells them to do.

If he passes, a paro becomes a “chequeo,’’ and is granted closer access to the gang.

To become a full-fledged member — called a “homeboy’’ — the prospective member has to commit a significant crime, usually the murder of a rival gang member, and must come to the aid of a fellow gang member.

The murder of Wilson Martinez, a 15-year-old from East Boston, was the killing that elevated two men and a teenage boy to homeboy status, and a fourth person from paro to chequeo.

Once the murder is complete, the clique votes on the chequeo’s membership.

As the final step of the process, the clique beats the new member with their hands and feet, while one of the leaders counts slowly to 13.

The cliques are then grouped into “programs.’’ Most of the Massachusetts cliques are part of the East Coast Program, run by Jose Adan Martinez Castro, nicknamed “Chucky,’’ who lived in Richmond, Virginia. He was arrested Friday in the sweep.

This hierarchy allows orders to flow from the top-level members in El Salvador down to the streets of Boston.

Sometimes the cliques work together. One clique didn’t have enough members to “beat in’’ a new member, for example, other cliques helped out.

They attend meetings together, discussing and planning organizational issues, membership issues, illegal activity, control of territory and those suspected of cooperating with law enforcement.

Machetes and guns were seized in the mass arrest of MS-13 members in Massachusetts Friday.

The cliques hold meetings to collect member dues, which are sent to the program leader and then wired to the leaders in El Salvador.

That money is used to pay for cellphones, shoes, food, legal help for jailed members, weapons and supplies.

Other dues might be used to purchase “clique firearms,’’ or guns that were shared between different clique members.

What they call each other

Members don’t call each other by their given names. Instead, they refer to each other by their MS-13 names, given to them when they become a chequeo and then again when the become a homeboy. Some of the nicknames are menacing: Psycho, Violento, Terible, Muerto and Animal.

How they identify themselves

MS-13’s colors are blue and white, and members and associates are forbidden from wearing red. That’s the signature color of their rivals, the 18th Street gang. White or blue Nike Cortez sneakers are the preferred footwear.

Homeboys have MS-13 tattoos — “MS’’ or “13’’ or “Mara Salvatrucha.’’ They might also have clique-specific tattoos.

An MS-13 gang member and inmate in El Salvador.

Not all members broadcast their affiliation. During the federal investigation, some clique leaders told their subordinates to dress discreetly. Other members might cover their tattoos.

In September, after two cliques were involved in two murders in East Boston, one clique leader told his members to dress down and carry a bicycle chain with a lock for a weapon, instead of a gun or a knife. 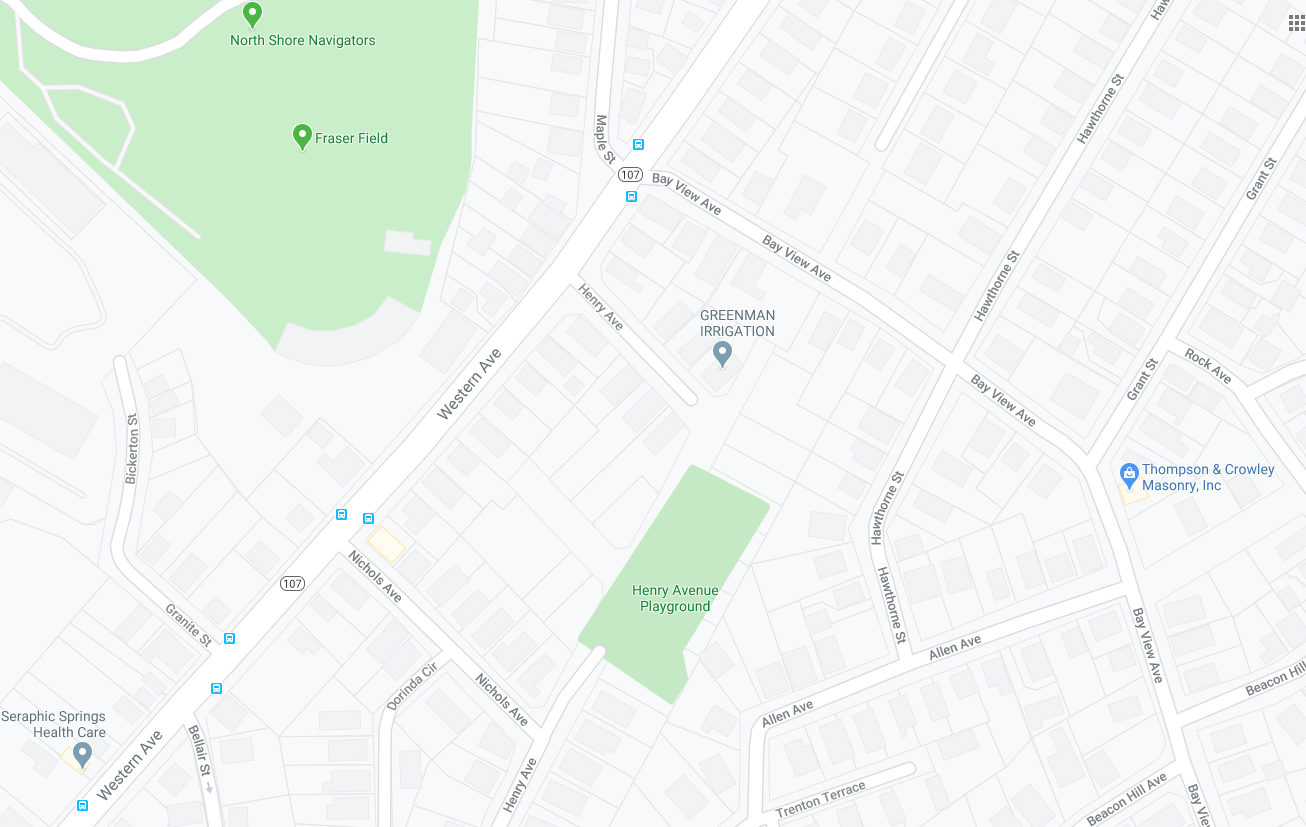