Two teens have been charged in connection with the shooting death of a 19-year-old in Everett earlier this month, according to the Middlesex District Attorney’s office.

Jose Vasquez Ardon, 17, and Cristian Nunez-Flores, 17, both of Everett, were charged with murder Saturday after being arrested in Revere and Malden, respectively, authorities said.

The two teens allegedly shot Omar Wilfredo Reyes in early January. He was found beneath the Tileson Street overpass suffering from a gunshot wound to the head and later died, authorities said.

“Today’s arrest is a testament to the dedication of the investigators assigned to this case,’’ District Attorney Marian Ryan said in a statement. “As a result, these defendants have been apprehended and charged in connection with the murder of Mr. Reyes.’’

Both Ardon and Nunez-Flores will be arraigned Monday in Malden District Court. 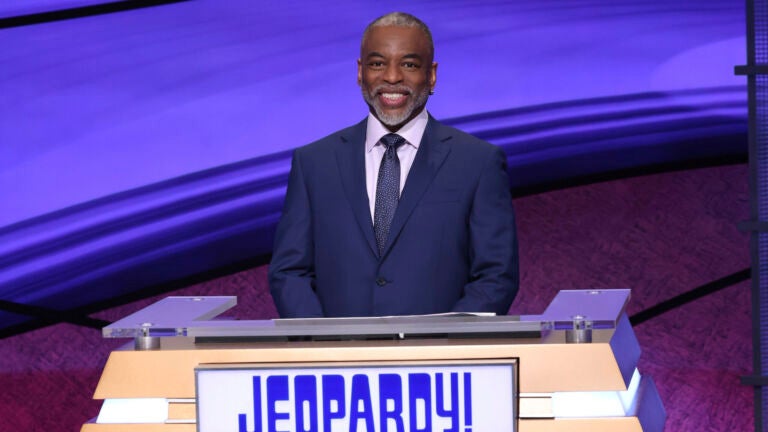