Firefighters forced their way into a locked bedroom to rescue an elderly woman during a 2-alarm house fire in Weston on Thursday night.

Officials were called to the blaze at 11:37 p.m., according Fire Chief David B. Soar of the Weston Fire Department. When firefighters arrived at the scene, a man and his son said there was an elderly woman trapped in a second floor bedroom. The pair had already escaped the home safely, Soar said.

Firefighters entered the home and were able to use the stairs to get to the second floor, said Soar. Meanwhile, crews outside placed a ladder to the bedroom window in case the rescuers needed another way out.

“She was locked in a bedroom,’’ said Soar. “The fire orginated in that room. Firefighters broke the door down. They found her on the floor.’’

The woman, who is in her eighties, was semi-conscious and breathing. She was taken to Beth Israel Deaconess Medical Center for treatment.

“The last report I got, she was stable,’’ said Soar.

“I’m just extremely proud of the way the guys handled the situation,’’ said Soar. “It was a tough go for the first few minutes.’’ 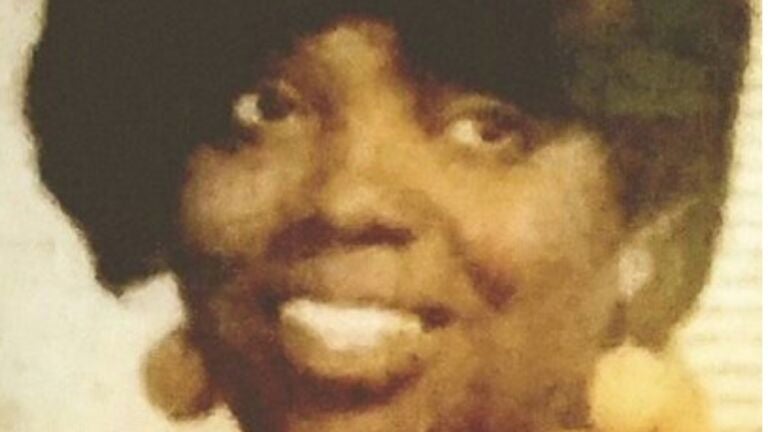