AUGUSTA, Maine (AP) — The new operator of a ferry service between Maine and Nova Scotia is having such a hard time finding a vessel that it’s asking the U.S. Navy for help.

Bay Ferries Ltd. is eying a mothballed high-speed vessel owned by the Navy. Harold Pachios, an attorney for the company, said the vessel was formerly used as a private ferry and later acquired by the U.S. government and turned over to the Navy. He said the Navy has never put the vessel into service.

The Nova Scotia government last fall selected the Canadian company to run the service between Portland, Maine, and Yarmouth, Nova Scotia, but the upcoming summer season is in jeopardy unless the company quickly lines up a vessel.

The province has selected Bay Ferries for the 2016 season, but the company’s inability to find a suitable vessel has stalled contract negotiations with the province.

The delay is making it difficult for Bay Ferries to market the service to bus tour operators, who sell tickets months in advance.

The Canadian news service CBC News reported Wednesday that a tour operator from Connecticut has canceled dozens of room reservations at the Rodd Grand Hotel in Yarmouth over concerns there may not be a ferry service between Nova Scotia and Maine this summer.

Pingree said in an email to The Associated Press she is doing everything she can to restore the ferry service.

‘‘If there is a surplus Navy vessel that can be put to work in Portland it would be a win for Maine and a win for the Navy,’’ she said.

King in an email said the ferry service is a significant economic driver for the region and the state.

‘‘I will do all that I can to help the City of Portland position itself to resume the service as soon as possible, including advocating on the City’s behalf to the U.S. Navy to explore vessels that could be put toward that use,’’ he said.

Pachios said officials at Bay Ferries are confident they will secure a vessel before the start of the summer season. 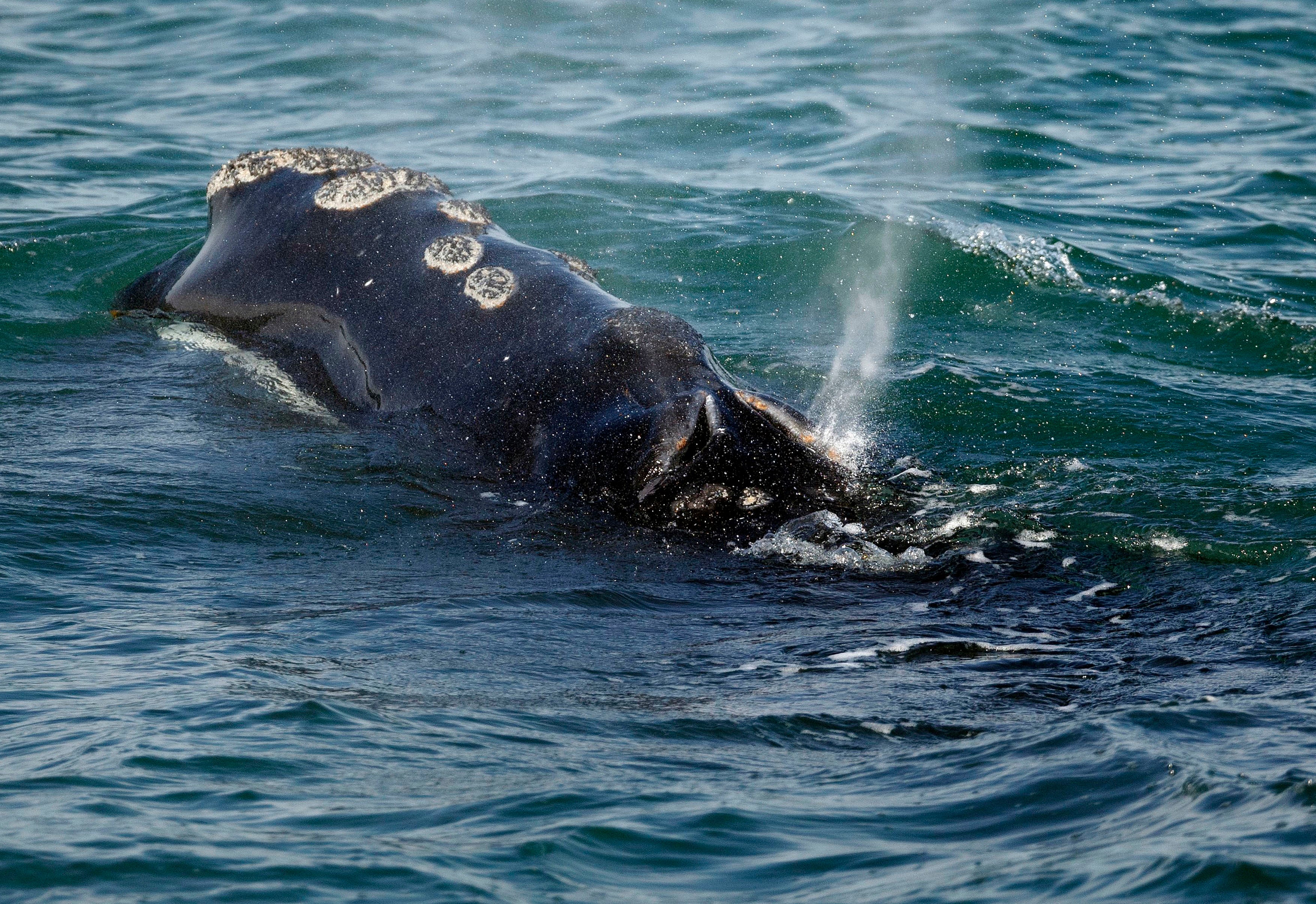