A truck driver faces charges after a large metal object fell from the tractor-trailer he was driving on the Massachusetts Turnpike, striking a car, state police said.

The incident happened on the Pike eastbound in Millbury around 6:40 a.m. Tuesday. 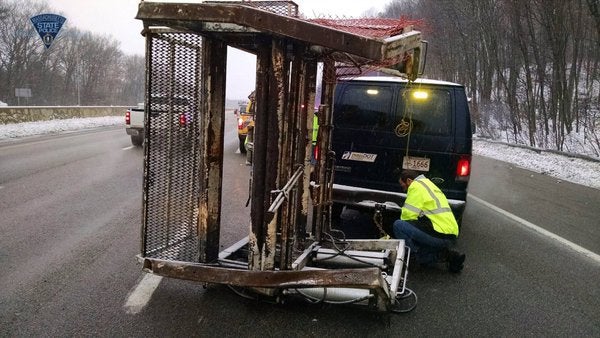 According to police, the object struck a 2010 Subaru Legacy, injuring the 59-year-old driver and two adult passengers.

All three were taken to UMass Medical Center with minor injuries, police said.

The truck driver, Anthony Donaldson, 48, of Roslindale did not initially stop at the scene, and was charged with leaving the scene of a personal injury crash as well as a left-lane violation, police said. 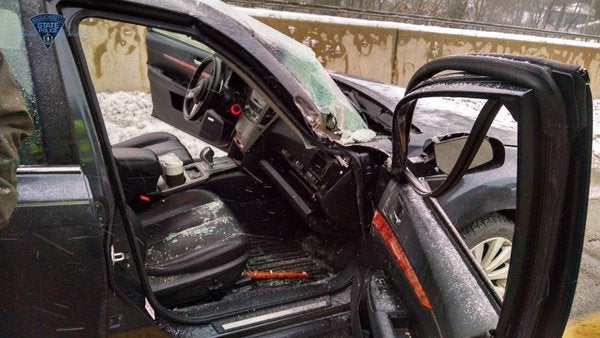 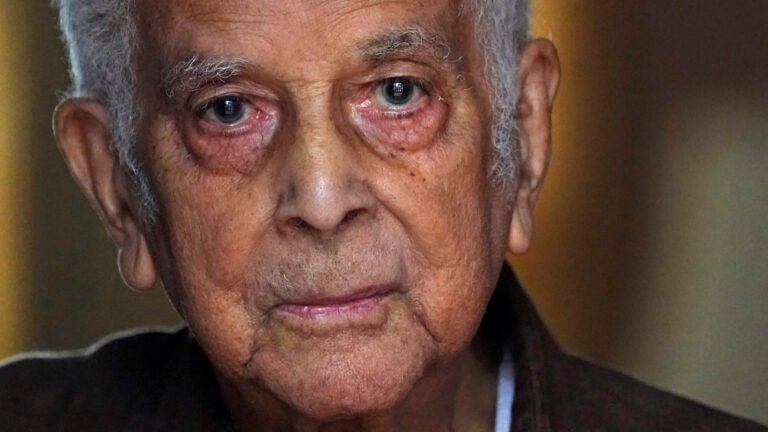