CONCORD, N.H. (AP) — New Hampshire’s Fish and Game Commission is scheduled to vote Wednesday on bringing back bobcat hunting and trapping after more than a quarter-century, a proposal that’s generated the biggest response it’s received during a public comment period in years.

The commission proposes to issue 50 bobcat permits through a lottery. The timing of the draft season would be December for trapping and January for hunting. If adopted, the proposal would take effect this December.

Maine, Vermont, Massachusetts and Quebec have bobcat seasons, although none has the limits New Hampshire is proposing. If the commission approves the season, it goes to a legislative committee for review before taking effect.

The proposal has prompted more than 5,000 letters to the department— most in opposition. People packed two recent hearings on the subject in Concord and Lancaster. Even New Jersey Gov. Chris Christie, who recently dropped out of the presidential race, was asked twice about it at town hall meetings.

‘‘For all of you who want bobcats killed, I’m your guy,’’ he said, joking that other candidates have yet to take a position on the issue.

When the bobcat population dropped below an estimated 200 in 1989, the state protected it and banned hunting or trapping the animals. Earlier this year, biologists said, the population might have rebounded to as many as 1,400 in the fall and winter and 2,200 in spring and summer. They said the bobcat population could sustain modest harvest and still accommodate slow growth.

Opponents say there’s no need to hunt bobcats. They worry the animal will be exploited for its pelt and the population could drop again.

‘‘The current argument’s not really an argument about numbers as it is a social argument about why or why not to move forward,’’ said Glenn Normandeau, executive director of the state Fish and Game Department.

In 1989, the ban was supported by the New Hampshire Trappers Association. Many members of the group sent in postcards in support of bringing the season back.

Jeff Traynor, a trapper who runs a ‘‘Live Free and Trap’’ website, wrote, ‘‘Based on the facts that have been presented, this season proposal falls well within the guidelines of the North American Model of Wildlife Management and Conservation. Your biologists have made this clear. To the rational thinker, the approval of this conservative bobcat harvest proposal makes perfect sense.’’

Andy Maffei of Pike, who describes himself as a ‘‘50-plus-years New Hampshire sportsman,’’ said he didn’t plan on applying for a permit, but ‘‘I believe this is a management issue, and the bobcat should be managed by the Fish and Game, not emotions or politicians.’’

But opponents of a bobcat hunting and trapping see no need to bring it back.

‘‘The bobcat population is not out of control and does not need harvesting,’’ wrote Susan Lynch, of Lyman. ‘‘We need bobcats to help control the rodents and small mammal populations.’’

Many of those who wrote in opposition to the proposal are hunters themselves.

‘‘We don’t just spend our time in the woods during hunting season,’’ wrote Karen Ray, of Milan. ‘‘And we can honestly say that the amount of sightings of bobcats we’ve seen can be counted on one hand through the last 25 years.’’ 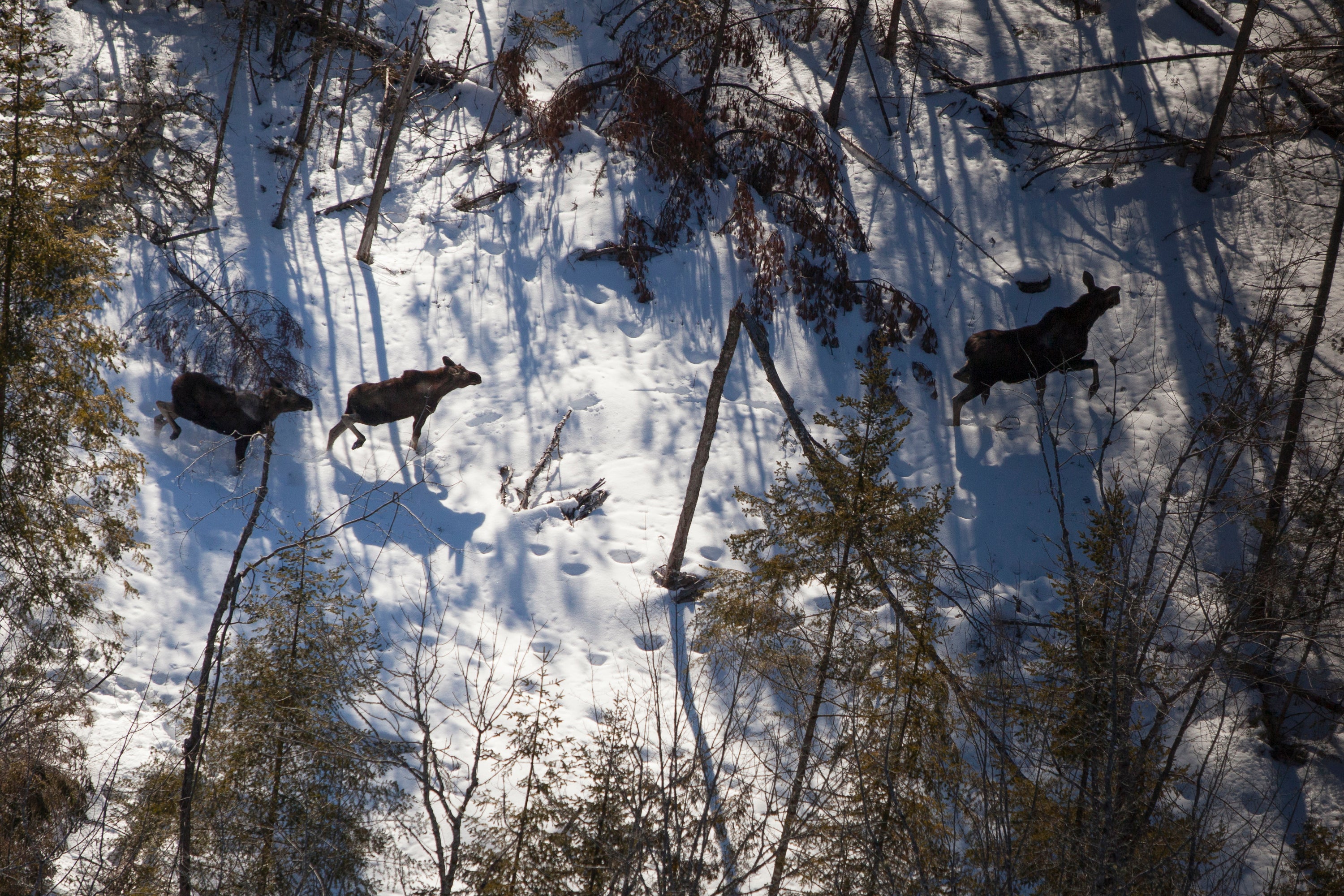