The death of a woman in Malden is being investigated as an apparent homicide, according to the Middlesex District Attorney’s office.

Police responded to a well-being check at the Cliffside Commons apartment complex on Broadway around 9 p.m. on Monday. The woman was found dead upon arrival, according to authorities. The DA’s office said her death “does not appear to be a random incident.’’

Authorities have not released the identity of the victim. 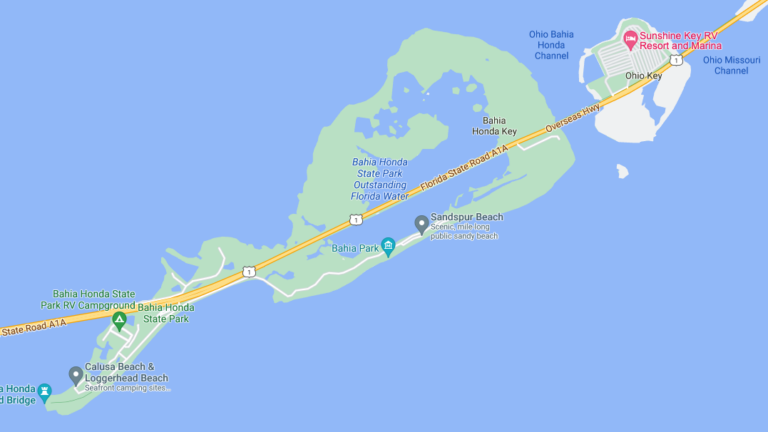