Boston police are warning residents to be wary of a phone scam involving IRS impersonators.

Police said they received multiple reports Tuesday related to an “aggressive’’ phone scam that targeted elderly residents. In the incidents, impersonators claimed to work for the IRS and threatened to arrest people for failing to pay taxes, according to police.

These calls have multiple red flags, police said, as the IRS will never demand payment of taxes or ask for credit card information to be disclosed over the phone. The IRS also does not threaten to arrest those who have unpaid taxes, and would not demand outstanding taxes be settled with a specific payment method, such as a prepaid debit card.

This isn’t the first case of IRS phone scams this year. In January, a Westborough woman gave more than $8,000 to scammers after spending more than five hours on the phone with them.

Police ask that anyone who believes they might be the victim of a scam call the police department or the Treasury Inspector General for Tax Administration at 1-800-366-4484. 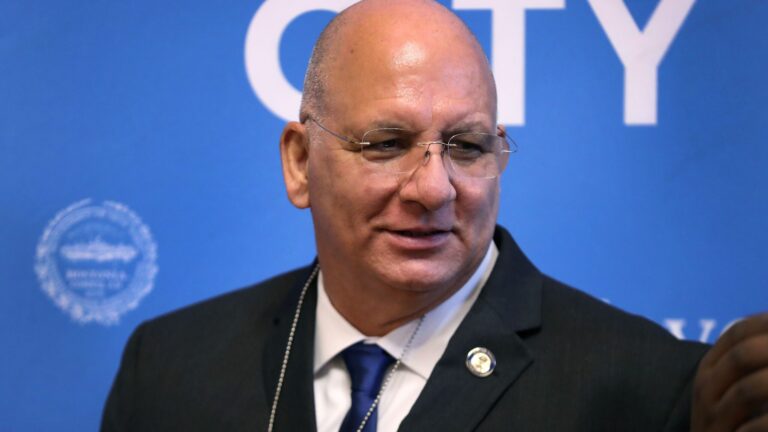