A Revere Police officer suffered serious injuries after crashing into a utility pole while pursuing a suspect in Chelsea Thursday morning.

The officer was investigating what Revere police called a “suspicious party’’ in a car on Park Avenue just before 8 a.m. The officer, who has not been identified, pursued the vehicle into Chelsea. He was involved in a single motor vehicle crash and was taken to Massachusetts General Hospital. The officer suffered “serious injuries,’’ but is expected to survive, according to Lt. Amy O’Hara of the Revere Police Department. The suspect got away.

“This investigation is active and fluid,’’ O’Hara wrote in a statement.

The crash occurred on Marginal Street, near the Chelsea Street bridge leading to East Boston. 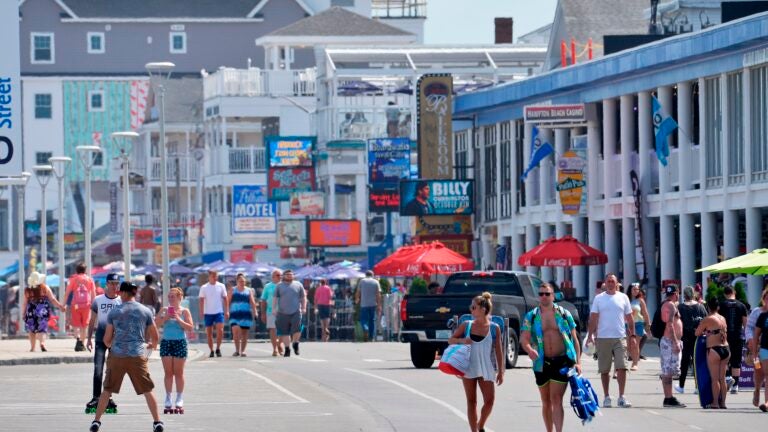