While executing a search warrant in Dorchester Saturday morning, officers recovered a loaded, semi-automatic firearm resting in a baby’s bassinet, according to Boston police. 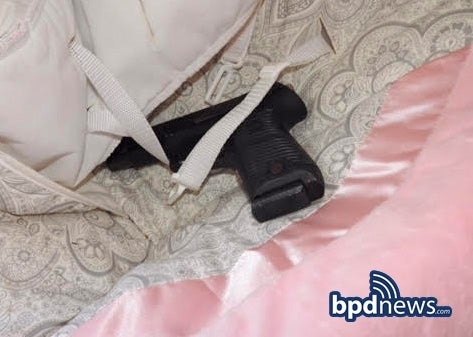 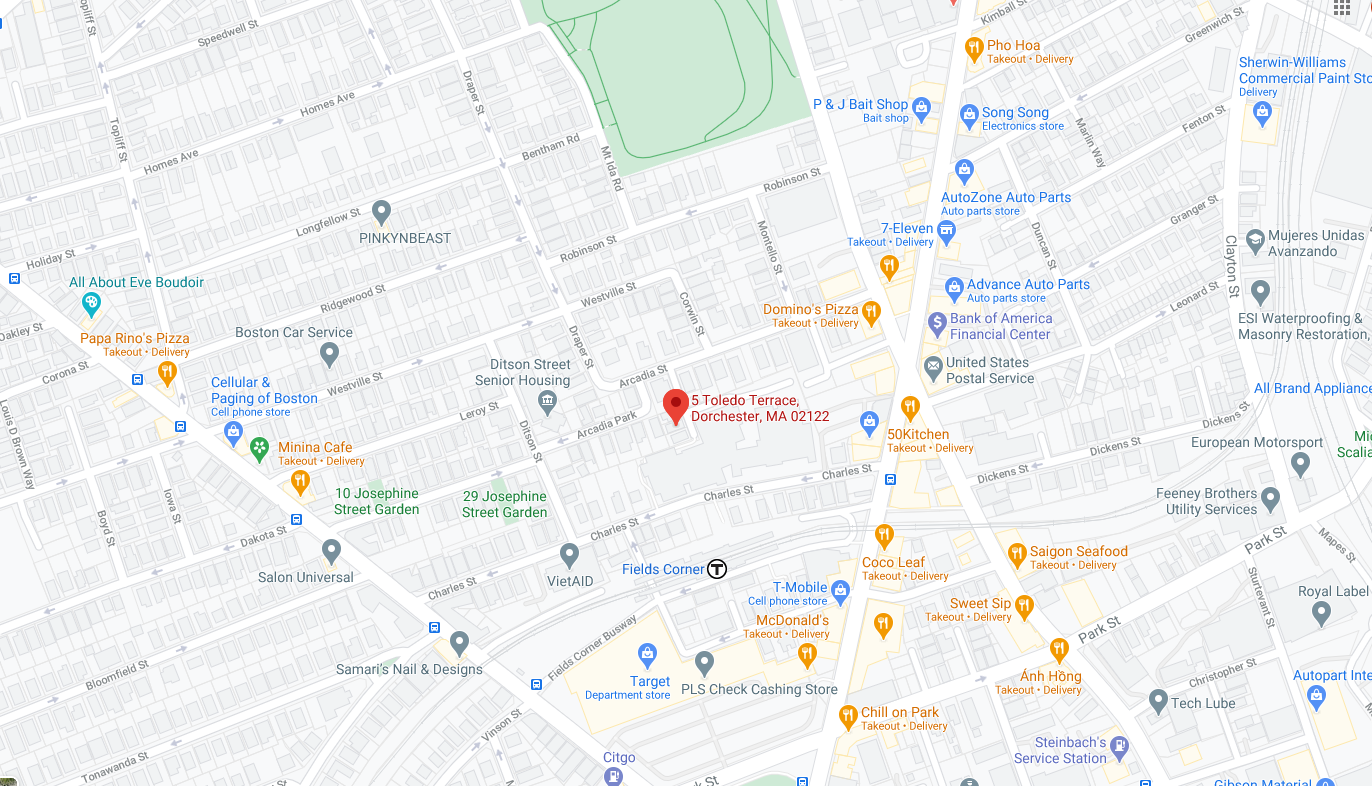