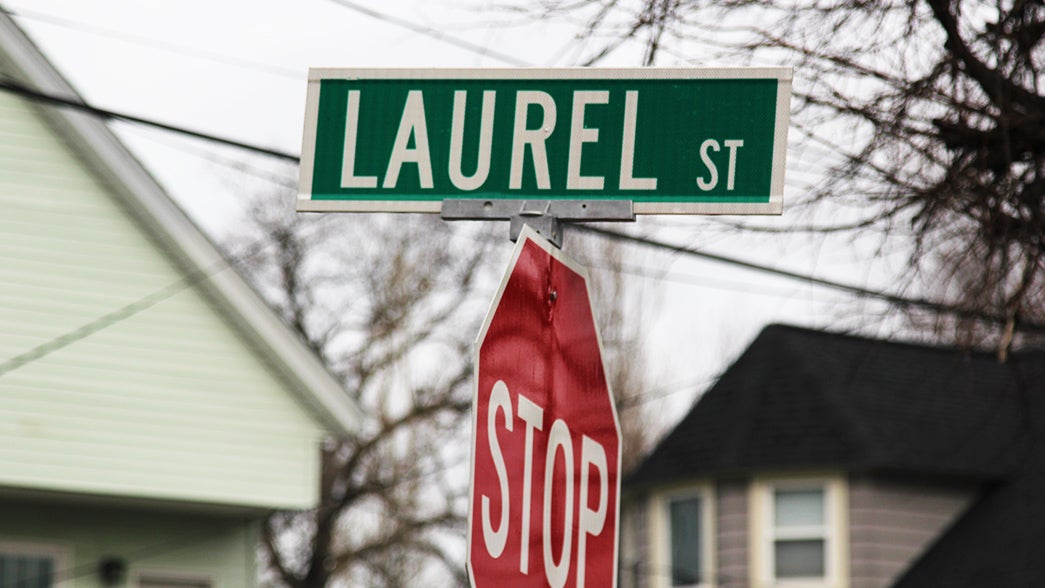 Some Watertown residents are objecting to a film studio’s plan to reenact the violent shootout between police and the Boston Marathon bombers on the same street where the firefight took place nearly three years ago.

CBS Films wants to shoot scenes for “Patriots Day,’’ the upcoming movie about the bombings starring Mark Wahlberg, in a residential area near the intersection of Laurel and Dexter streets. That’s where Tamerlan Tsarnaev was shot by police and run over by his brother, Dzhokhar Tsarnaev, who was convicted last year and sentenced to death for his role in the April 2013 attacks.

The movie’s location managers distributed fliers this week to neighbors that live within a 300-foot radius of Laurel Street, seeking their permission to film between April 25 and May 9. Residents were informed in the fliers that filming will require “simulated gunshots (noise) until approximately midnight each night.’’

“It looks like it may be creating some issues and opening up old wounds,’’ said Mark Sideris, president of the Watertown Town Council. “The few phone calls I got were [from people who were] adamantly against allowing them to film.’’

Sideris, who also sits on the school committee, is concerned for children who live in the neighborhood and plans to meet with representatives of the movie this week to voice his concerns.

“There were some kids, there was severe trauma for them,’’ said Sideris. “It was difficult for them to deal with. We have kids in that neighborhood that are going to deal with it again? It’s a concern.’’ 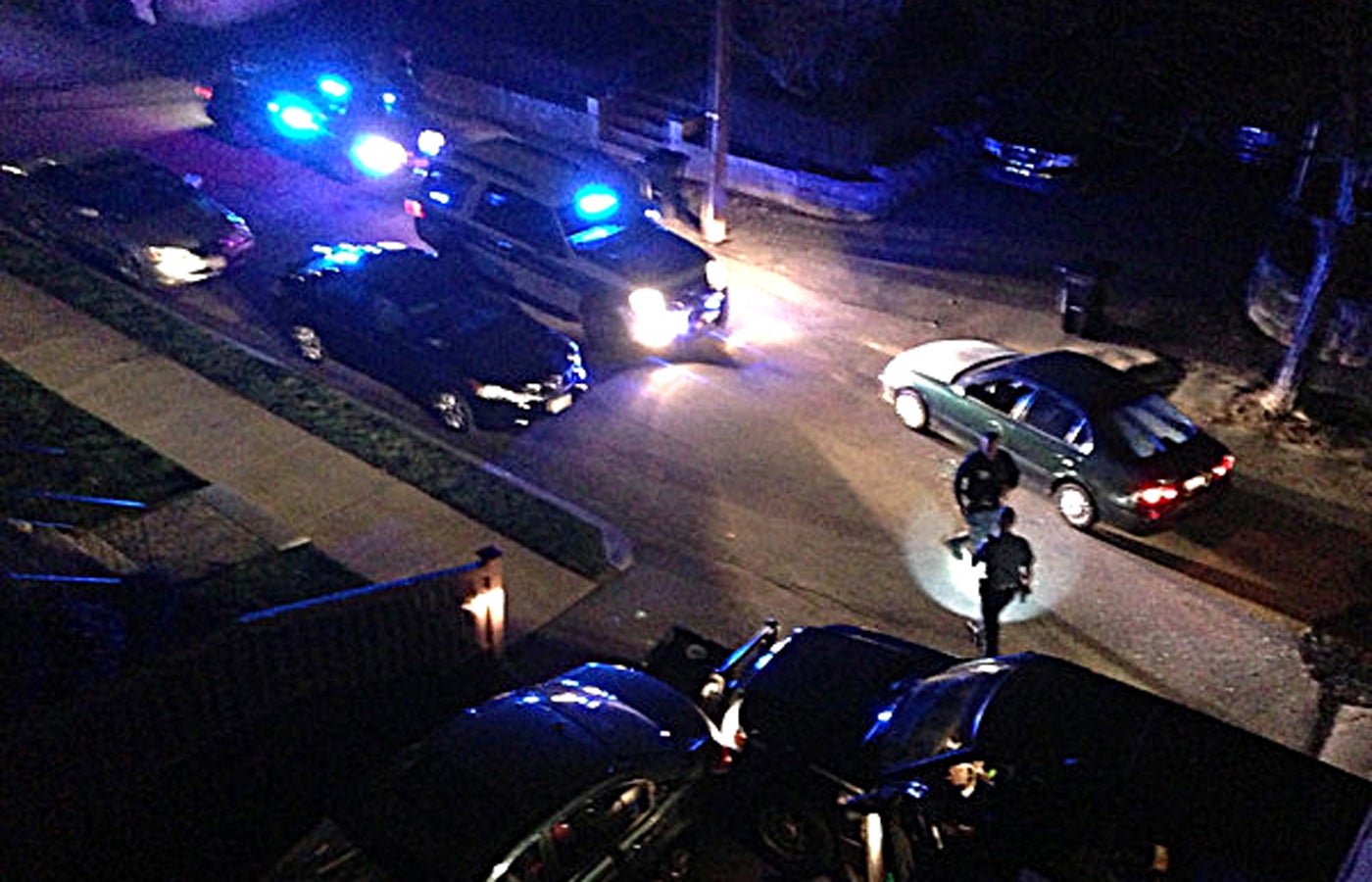 The scene of the firefight.

Town officials met with representatives from the film earlier this month to discuss the project, said assistant town manager Steve Magoon. The consensus was that filmmakers should reach out to residents who live in close proximity to the proposed filming area to get their reaction to recreating the shootout, he said.

He said he has concerns about filming at night and “recreating scenes I think have the potential to be disturbing to people.’’

A source close to the film project who spoke on condition of anonymity said the fliers are “standard practice’’ and are utilized on “numerous film or TV productions filming in any city on any given day.’’

The source said the simulated gunshots would sound like “snap pops’’ that children throw on the ground, not like actual gunfire. The production company is offering to pay for hotel rooms for residents who don’t want to see the filming, the source said.

Despite the intrusions and bad memories film crews might bring, some Laurel Street residents say they don’t have a problem with the movie filming on outside their homes.

“I’m for it,’’ said Jean MacDonald, 56, who said she’s not bothered by the late-night noise warnings. “It happened on this street, I feel like they should do it here.’’

MacDonald said she’ll be watching the production if it’s approved.

After living through the shootout, which took place down the street from her house, 68-year-old Loretta Kenayias is afraid to venture out alone at night anymore. Her husband drives her everywhere.

But now Kenayias is trying to move on with her life and get past the traumatic experience as best she can. She’s hoping that an accurate film portrayal of the night’s events might finally help her to put certain fears to bed.

“I know I’ll be reliving what happened here,’’ she said.

If residents greenlight the filming, the studio will have to secure permits for issues such as parking, possible road closures and equipment placement.

But Sideris said there are many unanswered questions that must be addressed. If 60 percent of residents say no and 40 percent say yes, for example, does the decision turn into a popularity contest?

“If an overwhelming majority of the people are concerned, then we have to find a way to either allay their fears and stop them from doing this,’’ he said.