Peggie and Tom Ritzer and their two remaining children have 38 years before they will have to face Philip Chism again.

They say that’s too soon.

In an emotionally charged day in Salem Superior Court, the Ritzers spoke about the loss of their daughter Colleen, killed at 24 years old at the hands of one of the students she taught.

Chism, then 14, raped, murdered and robbed Ritzer in the bathroom of Danvers High School on Oct. 22, 2013, leaving her body posed in the woods just outside the school.

A jury in December found him guilty of first-degree murder with deliberate premeditation and extreme atrocity and cruelty. They rejected the defense’s argument that Chism was insane when he killed Ritzer with a box cutter. 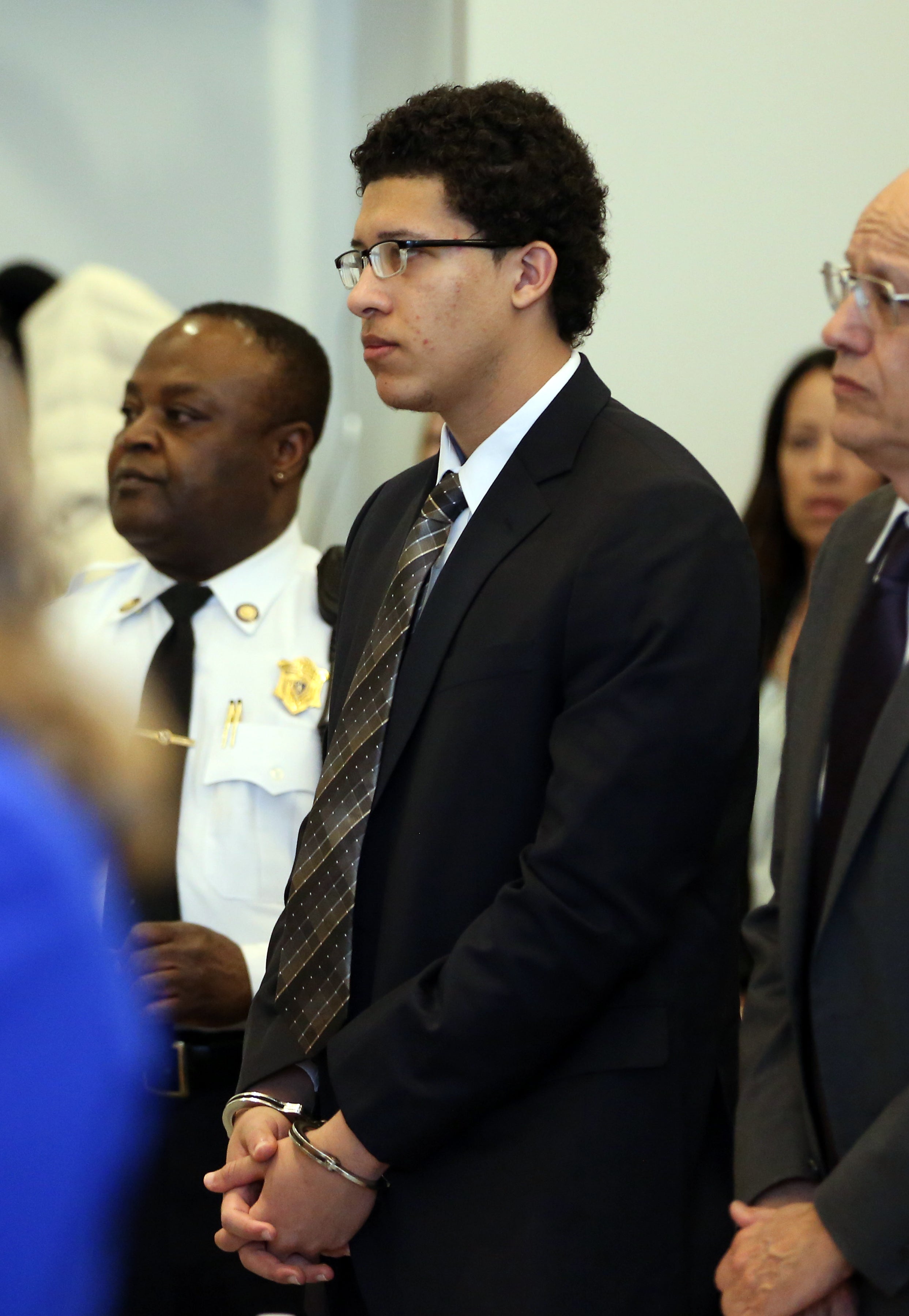 Judge David A. Lowy sentenced Chism to life in prison, with the possibility of parole after 25 years on the murder charge — the maximum he could levy on that count. But he also gave the now 17-year-old boy a 40-year concurrent sentence on the charges or aggravated rape and armed robbery, meaning Chism will be 54 before he gets a chance at freedom.

“One cannot see and hear what this court has during the course of this case without feeling that the crashing waves of this tragedy will never wane,’’ Lowy said as he handed down the sentence. “No math will ever erase the reality that this crime was committed by a 14-year-old boy.’’

Back in October 2013, when Chism pulled his hoodie on and followed Ritzer into the girls’ bathroom, juveniles found guilty of first-degree murder were automatically sentenced to life without parole, just like adults.

But two months after Ritzer was buried, the Mass. Supreme Judicial Court, following a U.S. Supreme Court decision, made life without parole for juveniles unconstitutional, and limited the number of years juveniles could be held without parole.

The Ritzers railed against the “disrespectful’’ decision the courts made.

“Colleen’s family, friends, students and those who admired her have been given a life sentence without parole, but not the individual who committed the heinous act,’’ Peggie Ritzer said after the sentence was announced. “This is wrong and unjust.’’

Her husband, Tom, added that a criminal like Chism shouldn’t get a second chance. They plan on fighting for an amended law that would prevent other families from going through what they will have to.

“Often times, when courts make decisions, the impact of those decisions can seem very remote,’’ Blodgett said. “I want everyone to see the impact of that decision. This family, that has suffered beyond measure, cannot close the book on this case.’’

Prosecutors had asked for Chism to serve at least 50 years before he was eligible for release — two consecutive life sentences for the murder, then the rape and robbery, each with parole eligibility after 25 years.

His defense, meanwhile, requested parole eligibility after 26 years, with Chism eligible for release before he turned 40.

It was an emotional morning, as friends and family of Colleen Ritzer spoke to the judge about their loss. Ever since her daughter was murdered more than two years ago, Peggie Ritzer can barely stand to take a picture of her remaining children. Instead of a trio, she’s left with two. 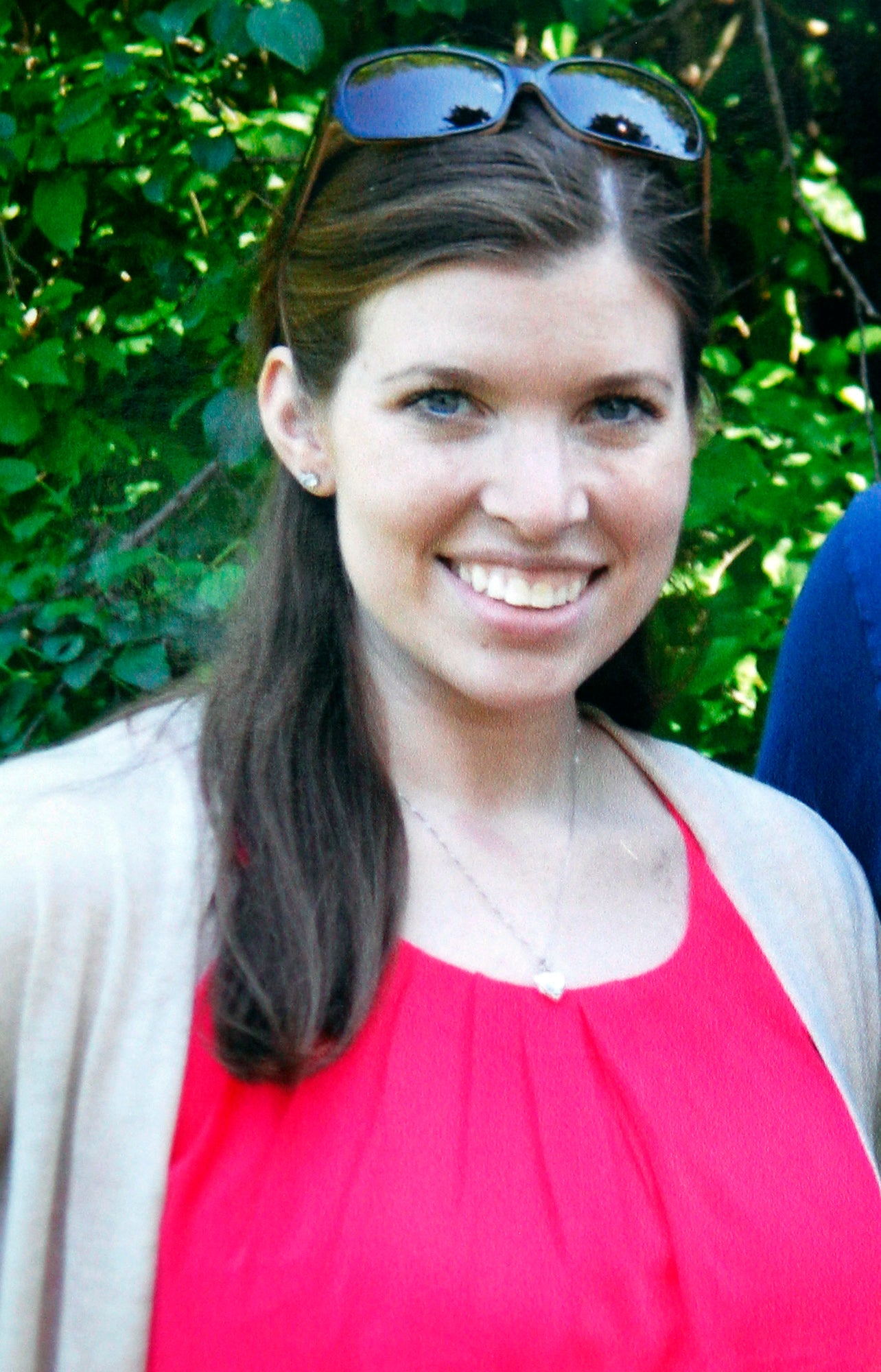 “To take a picture of them together brings me so much pain,’’ she said, “because Colleen’s absence is overwhelming.’’

Tom Ritzer thinks about going to Danvers High School that night she was missing, before he knew she was dead. He walked the halls of and peered into her classroom, looking for her.

It makes him sick to know how close he was to Colleen, that he walked the same path as her killer.

Prosecutor Kate MacDougall stood before the judge, struggling to keep her voice firm, as she pled with him to recognize that Chism is a danger to society — and women in particular.

“This case, and these crimes, go far beyond heartbreaking and horrifying,’’ she said. “Simply put, these are crimes that make one’s soul ache.’’

She reminded the court of pending charges against him in Suffolk County, charges the jury in his murder trial were barred from hearing about. He is awaiting trial on attempted murder charges after he allegedly attacked a female detention worker with a pencil, circumstances prosecutors say are disturbingly similar to the attack on Ritzer.

Many more years could be added to his sentence if he is found guilty.

“This defendant once again purposely and planningly took steps to avoid detection,’’ she said, “snuck down a hallway and brutally assaulted a young woman in a bathroom.’’

Defense attorney Susan Oker, meanwhile, argued for the judge to give Chism the opportunity for meaningful rehabilitation and chance of release.

“The sentences imposed must allow for the possibility of consideration of release,’’ she said. “Philip Chism will change and mature and the understanding of what he did may grow and become clearer.’’

The Ritzer family — mom and dad Peggie and Tom, and Colleen’s younger siblings Dan and Laura — sat side by side at the witness stand during Chism’s sentencing hearing as they took turns describing her as a role model and a friend. She was a joy at home and in the world, they said.

A clear jar with colorful slips of paper sat in front of Peggie Ritzer during her testimony. Months before she died, Colleen started writing a good memory from each day and tucking it inside the jar. She planned to read them all and reflect at the end of the year.

She never got the chance. Instead, her mother opened the jar and read them to prepare for Friday’s hearing. Reading them, she hoped, would help the judge understand “how truly simple things brought her joy.’’

On August 28, Colleen wrote about how she was making progress on her classroom. On September 26, she wrote of a successful open house at school. On October 5, she recalled dinner with her parents.

Ritzer was someone who found joy in the small moments in life, her loved ones said. Pizza with friends. Holiday gatherings. Dinner with mom and dad.

“Colleen’s dreams were so simple, and never selfish,’’ said her friend of 19 years, Jennifer Berger. “All she wanted in life was to love and be loved.’’ 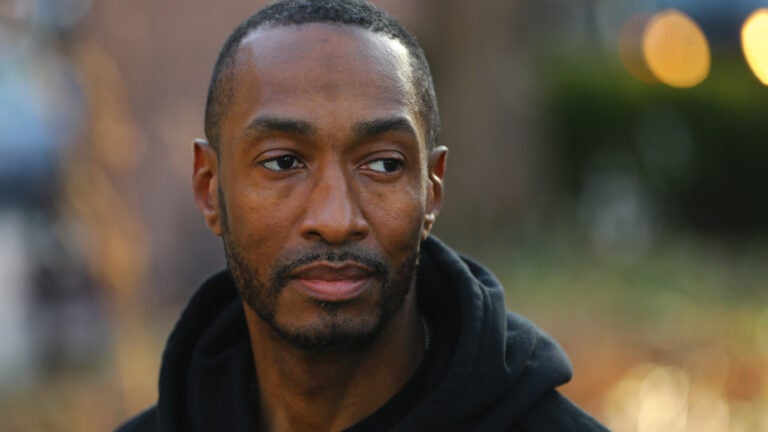