“Spotlight is an important film for all impacted by the tragedy of clergy sexual abuse,’’ O’Malley said in a statement released Tuesday, two days after the movie about The Boston Globe’s groundbreaking coverage of the clergy sex abuse crisis won the Oscar for Best Picture. “ By providing in-depth reporting on the history of the clergy sexual abuse crisis, the media led the Church to acknowledge the crimes and sins of its personnel and to begin to address its failings, the harm done to victims and their families and the needs of survivors. “

O’Malley did not mention the Globe in his statement, nor did he acknowledge the film winning the top prize at Sunday’s Oscar ceremony in Hollywood.

He added, “In a democracy such as ours, journalism is essential to our way of life. The media’s role in revealing the sexual abuse crisis opened a door through which the Church has walked in responding to the needs of survivors.’’

Spotlight tells the story about how The Boston Globe’s investigative unit exposed how the Archdiocese of Boston covered up the sexual abuse of children by hundreds of priests over several decades.

The paper was was awarded the Pulitzer Prize for Public Service in 2003 for its coverage that included more than 600 stories.

The coverage forced the church worldwide to address longstanding issues of child abuse by clergy.

O’Malley said the protection of children is a top priority.

“Protecting children and providing support for survivors and their families must be a priority in all aspects of the life of the Church,’’ the statement said. We are committed to vigilant implementation of policies and procedures for preventing the recurrence of the tragedy of the abuse of children. These include comprehensive child safety education programs, mandatory background checks and safe environments training, mandatory reporting to and cooperating with civil authorities with regard to allegations of abuse, and caring for survivors and their families through the Office of Pastoral Support and Outreach.’’

“ The Archdiocese consistently provides counselling and medical services for survivors and family members who seek our help and we remain steadfast in that commitment. We continue to seek the forgiveness of all who have been harmed by the tragedy of clergy sexual abuse and pray that each day the Lord may guide us on the path toward healing and renewal,’’ the statement said. 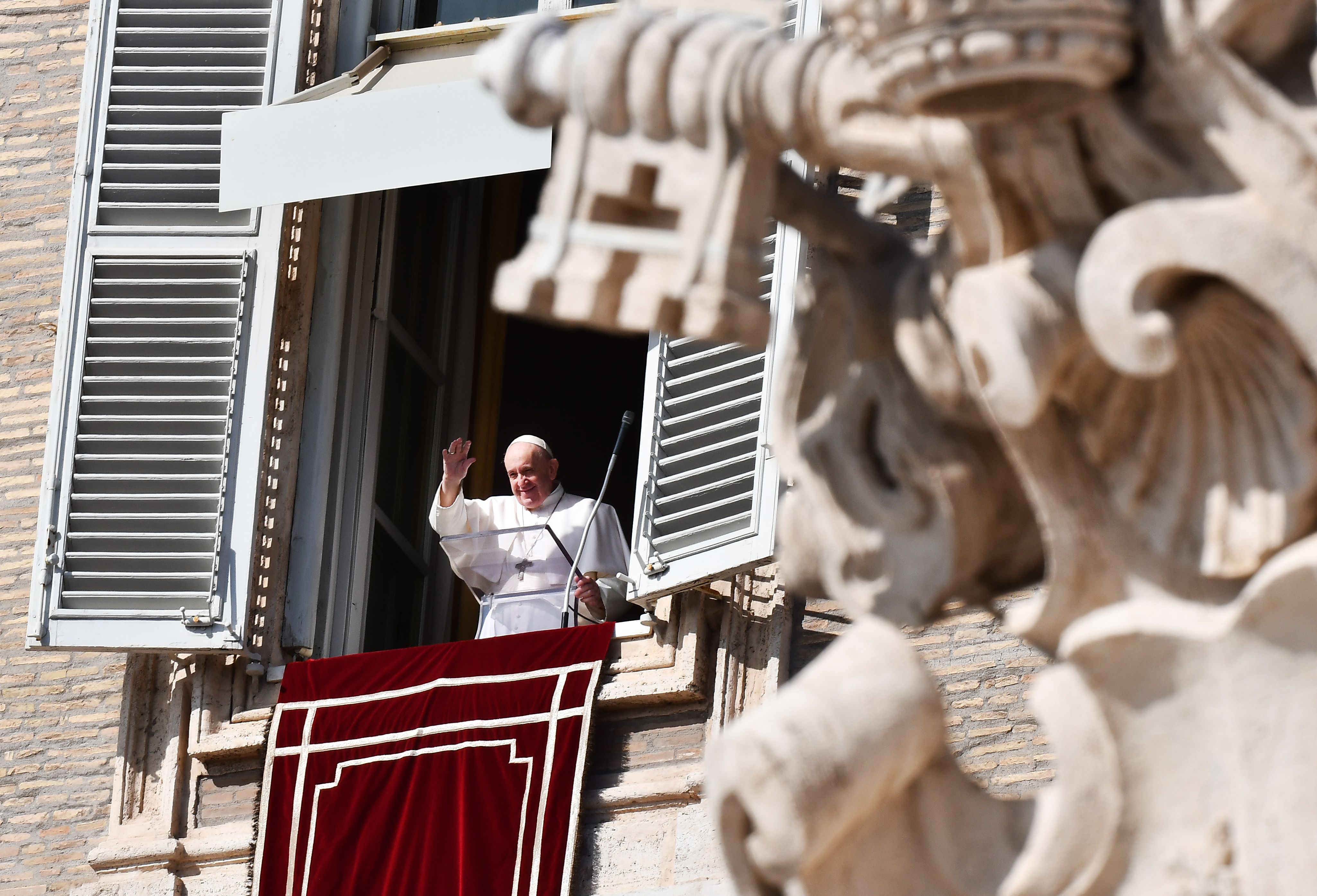