State police K-9 and Air Wing units responded on Monday night to help search for a teen on the autism spectrum who had gone missing in North Brookfield.

State police said Wednesday Trooper Scott Davis and his four-legged partner Cairo started the initial search of the general area for the missing 14-year-old. Within an hour, police said the pair found the boy sleeping on a park bench between two fenced basketball courts near where he was last seen. The boy was unharmed and returned home. 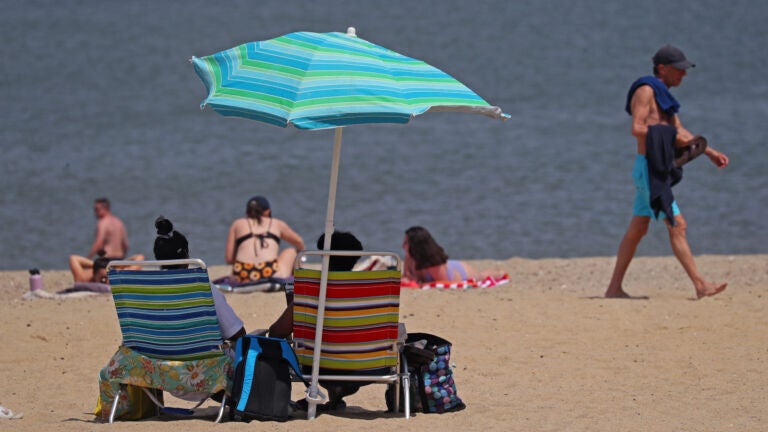