Police believe a man and a woman rented handguns at a Salisbury shooting range on Wednesday and used the weapons to commit suicide, according to the Eagle Tribune.

Both had gunshot wounds to the head, and were pronounced dead at Anna Jaques Hospital in Newburyport, according to the Tribune.

Six to eight people were present when the two people, whom police said were in their early 20s, shot themselves.

“We found what we believe to be a suicide note in a vehicle we believe they drove here,’’ Salisbury police Chief Thomas Fowler told the Tribune. 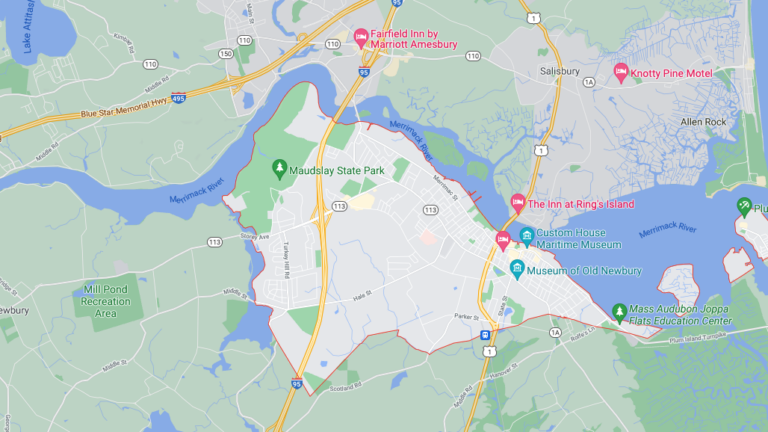