Police say they received a 911 call Saturday at about 6:30 p.m. from a homeowner who said a snowmobiler had come to their door saying there’d been a crash and asking for help, but didn’t specify where the crash was.

A Fish and Game conservation officer located the body of 51-year-old Paul Fortin of Groveton at about 10 p.m. on the Corridor 5 trail in Stark. A medical examiner pronounced him dead at the scene.

WMUR-TV reports (bit.ly/1OWJEOi) that officials are still investigating the crash but say speed, alcohol and drugs are potential factors. 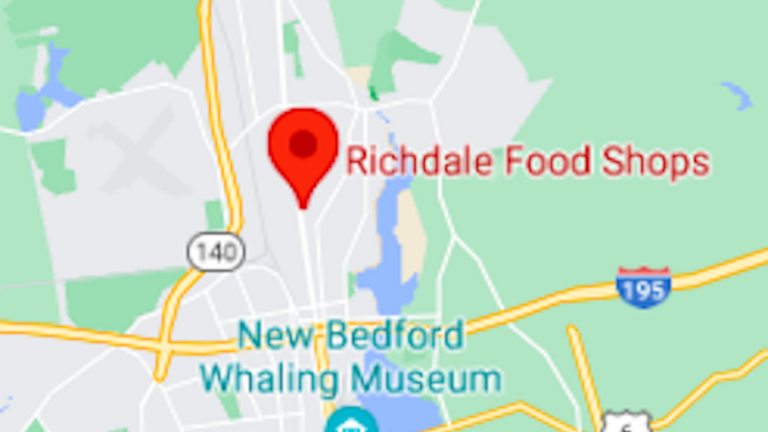