BOSTON (AP) — Investigators who spent years building a criminal case against gangster James ‘‘Whitey’’ Bulger have long believed he had multiple helpers when he fled Boston and went on the run.

But if prosecutors don’t bring charges within the next few months, the only person to be charged with actually assisting the notorious crime boss during his 16 years as a fugitive will be his longtime girlfriend.

The statute of limitations for harboring a fugitive is five years. The clock began ticking when Bulger was captured in Santa Monica, California, on June 22, 2011, and runs out on June 22, 2016.

Catherine Greig, who accompanied Bulger on his long flight from justice, was sentenced to eight years in prison for helping him.

Greig faces additional prison time after pleading guilty last month to contempt for refusing to testify before a grand jury investigating who else may have helped Bulger.

Now the question is, without Greig’s help, will anyone else ever be charged?

‘‘I don’t think the chances are great. I’d be happy to see it, but I’d be surprised to see it,’’ said retired state police Col. Thomas Foley, who spent two decades pursuing Bulger.

Bulger, now 86, is serving a life sentence after being convicted of a litany of crimes during a 2013 racketeering trial, including participating in 11 murders.

Over the years, investigators suspected Bulger received help from his family, and attention focused on his brother, William Bulger, a powerful political figure who was president of the state Senate for 17 years.

‘‘I don’t feel an obligation to help everyone catch him,’’ he said, according to leaked transcripts of testimony published in The Boston Globe.

Another brother, John ‘‘Jackie’’ Bulger, pleaded guilty to perjury and obstruction of justice in 2003 for lying to federal grand juries. Jackie Bulger admitted he had spoken to his brother while he was a fugitive. He also admitted lying when he testified he had no knowledge about a safe deposit box owned by his brother.

Greig’s twin sister, Margaret McCusker, pleaded guilty to lying to a grand jury about having contact with her sister after she fled Boston with Bulger.

Kevin Weeks, a key Bulger henchman, admitted that he provided Bulger with fake identification while he was on the run. Weeks, who testified against Bulger, served five years in prison for being an accessory to five murders, but was not charged with helping Bulger as a fugitive.

Although the statute of limitations on the harboring charge ends in June, prosecutors could potentially have more time to bring a different charge. If, for example, Bulger had assets hidden and someone moved them after his arrest in 2011, that person could potentially be charged with obstruction of justice. The statute of limitations would begin running on the date the assets were moved.

With Greig refusing to testify, another key question could remain unanswered: where is the money investigators believe Bulger hid?

While Bulger was a fugitive, the FBI seized cash and other items from safe deposit boxes in Florida, London, Canada and Ireland. But investigators believe that was just a fraction of the money Bulger made through his gang’s illegal activities.

‘‘I think the general belief was yeah, he had money stashed all over the place,’’ said Tom Duffy, a retired state police trooper.

When Bulger and Greig were captured, authorities found $822,000 in cash in their apartment.

Prosecutors have said they will divide that among the families of Bulger’s victims.

Patricia Donahue, whose husband was killed by Bulger and another man in 1982, said she has little hope any more money will be distributed to Bulger’s victims.

‘‘I’m sure there is probably money stashed out there somewhere, but I don’t think we’ll see it,’’ she said. 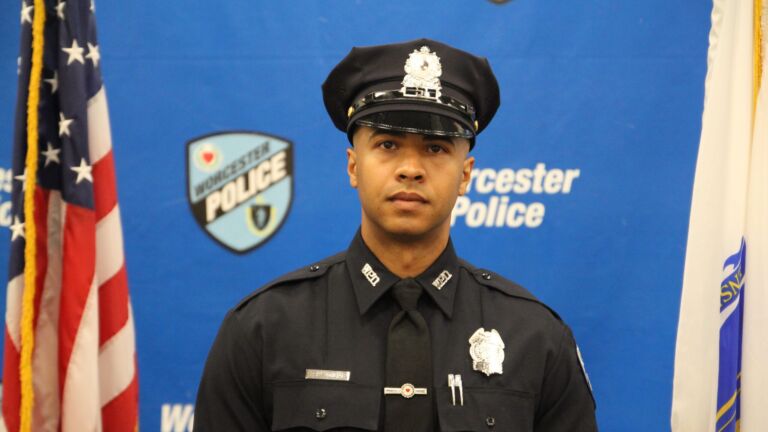