Residents of Hingham lined the streets, some holding signs and American flags, during a soldier’s homecoming on Monday night.

“Not everyone gets to come home, so we feel very special and very privileged,’’ William Leonard told CBS.

In January, Hingham mourned the loss of Cpl. Christopher Orlando, who was on board a helicopter that crashed off the shore of Hawaii. Residents lined the streets then as well, to show support for Orlando’s family upon their return home from Hawaii.

Leonard was escorted through town by the Hingham police, fire, and veterans departments. 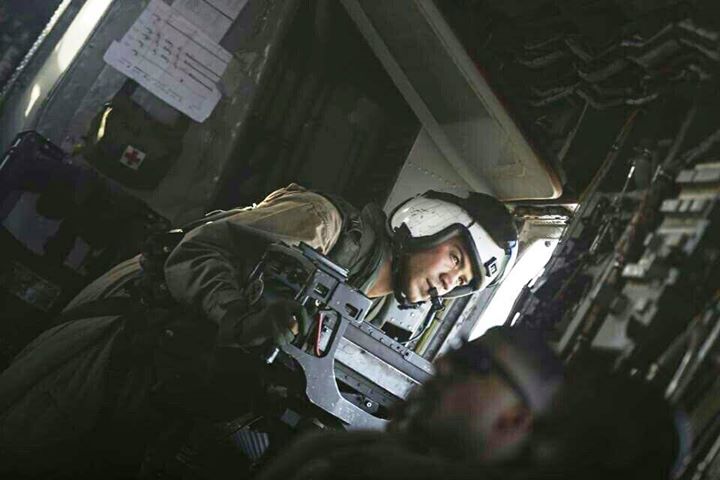 Parents of fallen Hingham Marine: Community lining streets ‘will be etched in our minds forever’