Police have arrested a 42-year-old man in connection with a fatal shooting that killed one and injured another in Lawrence early Saturday morning.

Victor Laboy was arraigned Tuesday in Lawrence District Court and charged with first-degree murder, according to the Essex County District Attorney’s office.

Laboy was arrested around 2:15 a.m. Tuesday on Essex Street in Lawrence and charged with first-degree murder of 23-year-old Jose Colon over the weekend.

Lawrence police responded to a report of a possible shooting outside of Sam’s Food Store on Broadway early Saturday morning, Essex Assistant District Attorney Kim Faitella told the court. Officers dispersed a crowd, but did not see any evidence linked to gunfire at the scene, authorities said.

As they were investigating, however, officers received word from Lawrence General Hospital that an individual, later identified as Colon had arrived suffering from multiple gunshot wounds reportedly related to an incident in the area.

According to the DA’s office, Colon was pronounced dead there shortly after arriving at the hospital. A second victim was also treated at the hospital for a gunshot wound to the leg, authorities said.

Laboy’s attorney, Tom Torrissi, told Boston.com it was too early to comment on the case.

“Any time there’s a loss of life there are no winners,’’ Torrissi said in an email.

“Our hearts and prayers go out to the family of the victim,’’ Lawrence Mayor Daniel Rivera said in a statement Tuesday. “In what is the first homicide in seven months for our city, we thank the Lawrence Police Department and Massachusetts State police’s effort in bringing this criminal to justice.’’

Laboy will return to court April 6 for a probably cause hearing. 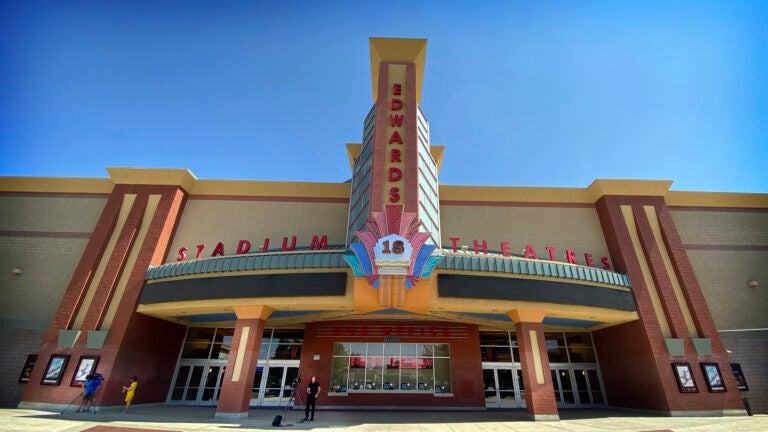