The Rhode Island Film Office announced Tuesday that filming for the science-fiction love story ‘‘The Discovery’’ is scheduled for March and April.

The film stars Redford as a scientist who proves the existence of the afterlife. Mara falls in love with his son, played by Segel. Charlie McDowell is directing.

Rhode Island native Erika Hampson is co-producing the film. Two of her previous films, ‘‘Infinitely Polar Bear,’’ and ‘‘Measure of a Man,’’ were filmed in Rhode Island.

There’s no word on exactly where filming will take place. 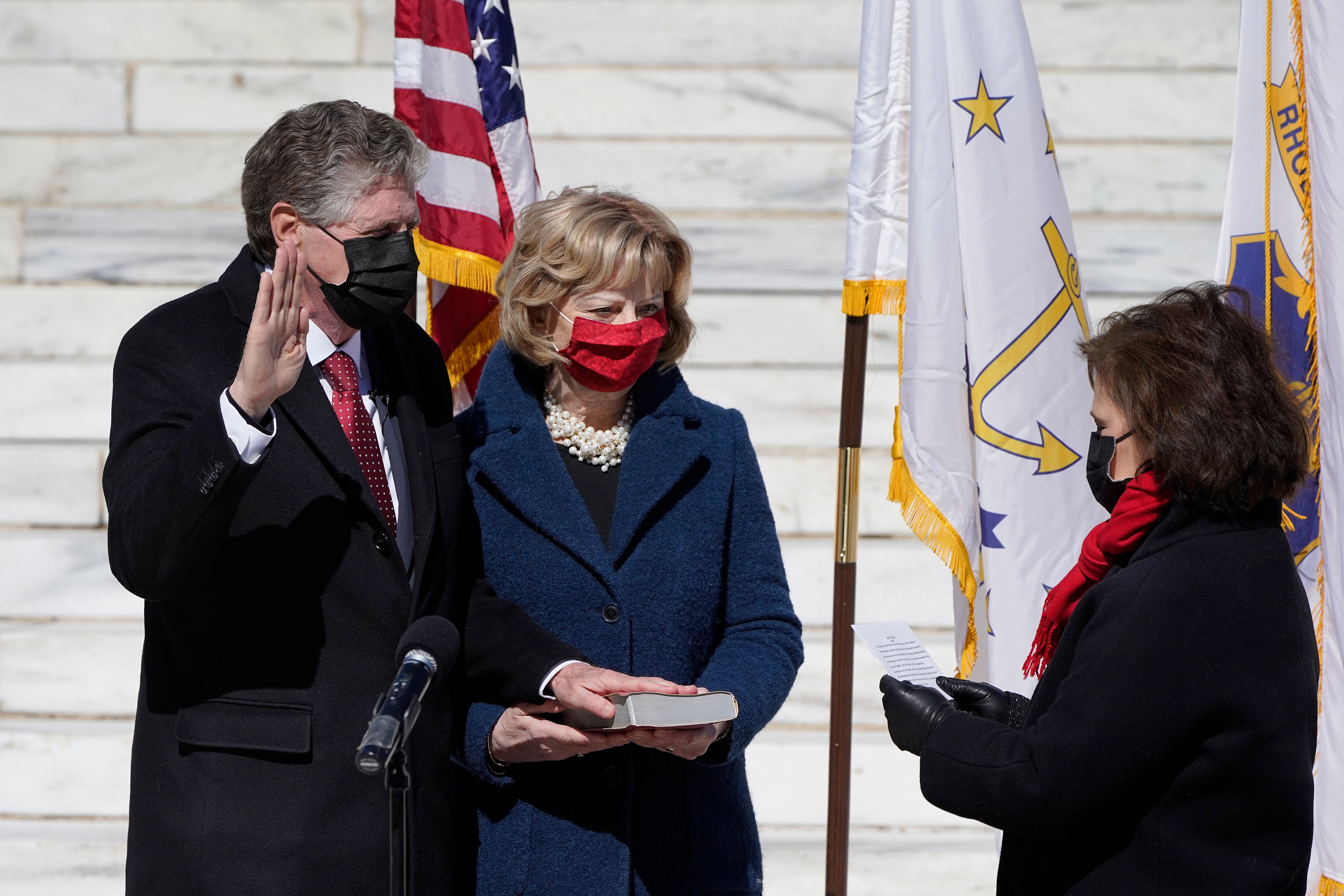