HARTFORD, Conn. (AP) — A bankruptcy court official on Wednesday urged a federal judge in Connecticut to order an independent review of rapper 50 Cent’s assets, after questions were raised about his financial reporting and photos of him with piles of cash were posted online.

Holley Claiborn, an attorney for the U.S. Trustee’s Office, called on the judge to appoint an examiner to determine if 50 Cent, whose name is Curtis Jackson III, is fully reporting his assets and income in his bankruptcy case. The rapper’s lawyers and his creditors’ attorneys opposed Claiborn’s request.

‘‘If debtors are not held accountable … then we don’t have any public confidence in the system,’’ Claiborn told Judge Ann Nevins in Hartford.

Nevins didn’t rule on the request Wednesday. She scheduled a status conference for April 6, but could issue a decision before then.

Jackson was ordered by Nevins to appear at Wednesday’s hearing to explain photos he posted on his Instagram page last year. They included ones of him sitting next to piles of cash arranged to spell ‘‘broke,’’ him in a bed with wads of cash and cash stacks in a refrigerator.

Jackson, who wore a dark gray suit and didn’t speak at the hearing, declined to comment afterward. His lawyers repeated Wednesday that the cash in the photos was fake and used just as marketing props to boost the rapper’s brand and image.

On his Instagram page after the hearing, Jackson posted a photo of himself with a bag of M&M’s and wads of what appears to be cash tucked halfway in the front of his pants. He wrote, ‘‘I went to court today and all I felt was love. They asked me about money I said I ain’t got none, but if you want some m&m’s here ya go.’’

Claiborn added Jackson’s income wasn’t entirely clear, because of a lack of information about his limited liability corporations.

Jackson’s lawyers, Patrick Neligan and James Berman, said they would provide more information to the trustee’s office, and denied suggestions that Jackson wasn’t fully reporting his assets or income.

Lawyers for Jackson’s top creditors said they were confident about Jackson’s financial statements. They reached a deal with the rapper for him to pay his debts and filed the plan in court Tuesday.

In the bankruptcy case, Jackson is proposing to pay about $23 million in cash over five years as well as up to 70 percent of any award he wins in a legal malpractice case against his lawyers in the lawsuit over the headphone products.

The $17 million and $7 million jury verdicts are lumped into a pool of unsecured claims totaling more than $31 million. Jackson is proposing to pay 74 percent to 92 percent of the unsecured claims, with the lower percentage depending on whether he meets certain payment deadlines.

Jackson skyrocketed to fame with the release of his debut album ‘‘Get Rich or Die Tryin’’ in 2003. The album was nominated for a Grammy and went on to sell more than 8 million copies.

New financial documents filed recently show Jackson has nearly $19.9 million in assets including his mansion in Farmington, Connecticut and $10.6 million in bank, brokerage and other financial accounts. The documents list $36 million in liabilities. 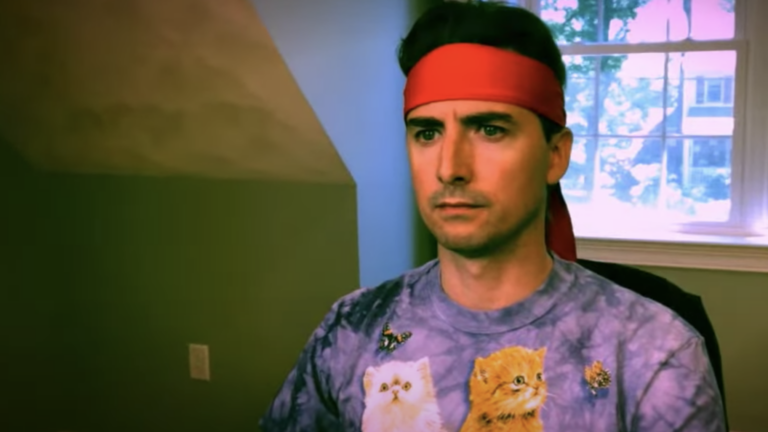 A Mass. man has been called a GameStop stock ringleader. Now, his videos are drawing Bill Galvin’s attention.