A “wide-ranging’’ drug investigation into the North Reading Department of Public Works has led to the resignation of the director and the arrest of one employee, police said.

In addition, North Reading DPW employee Scott McDonough, 42, of Methuen, was arrested on Friday and charged with conspiracy and illegal possession of oxycodone.

Public Works Director Richard Carnevale, who is not implicated in the criminal investigation, has resigned, too, Gilleberto said.

“The Town of North Reading is also conducting an external administrative investigation to assist us in determining the extent of this problem and to aid the Town in taking swift and decisive actions going forward,’’ Gilleberto said. “The citizens of North Reading rightly expect to have a functional and trustworthy Department of Public Works, and we are working to ensure just that.’’

Both McNeil and McDonough were arraigned on Monday in Woburn District Court, The Boston Globe reports, and both were released on cash bail. 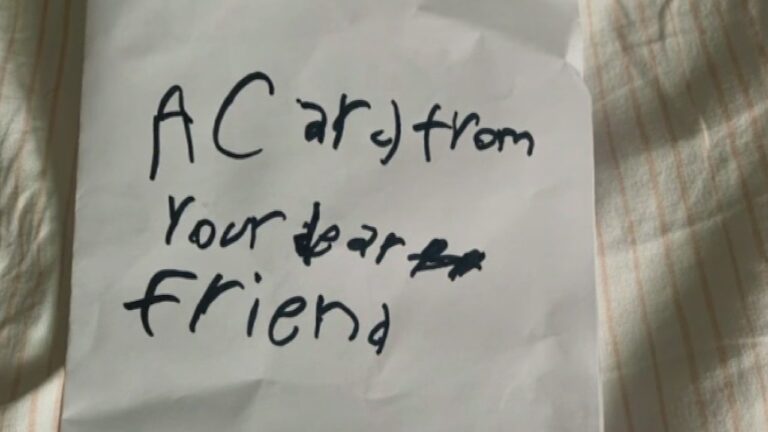