NEW YORK (AP) — Authorities say 84 people have been indicted in connection with a ring that moved drugs and guns between New York City and New England.

Bronx District Attorney Darcel Clark said Thursday that four gangs formed ‘‘an alliance of evil’’ to peddle cocaine and heroin in New Hampshire and Massachusetts. She said they returned from New England with guns.

Authorities believe the group is responsible for 22 shootings in the Bronx.

Prosecutors say 15 guns and 16 kilograms of drugs were recovered in the 18-month investigation. Of the 84 people indicted, 18 remain at large. 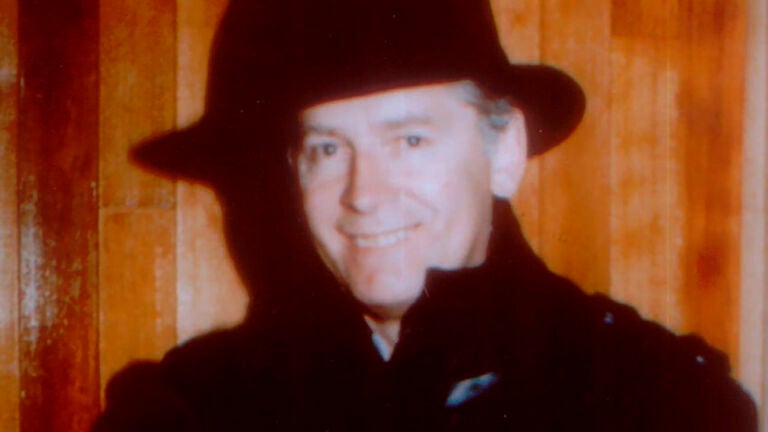