The driver of a truck that crashed through a guardrail and plunged into the Cambridge Reservoir on Thursday was rescued after he called police from inside the truck, State Police said.

The 50-year-old driver, from Bridgewater, was operating a 2001 Toyota Tundra pickup truck just after 8 p.m. on Thursday night. Police said he crashed through a guardrail on the ramp from Route 2 eastbound to Route 95 southbound in Lexington and went into the Reservoir, partially submerging the truck.

Trapped inside the vehicle, the man called police from his cell phone for help. State troopers and Lincoln police officers and firefighters removed the man from the truck. The driver was taken to Lahey Clinic with minor injuries, and the vehicle was removed from the reservoir after.

One trooper was injured during the rescue when he was struck in the head by a falling tree, police said. He was diagnosed with a concussion and will be on injured leave, police said. 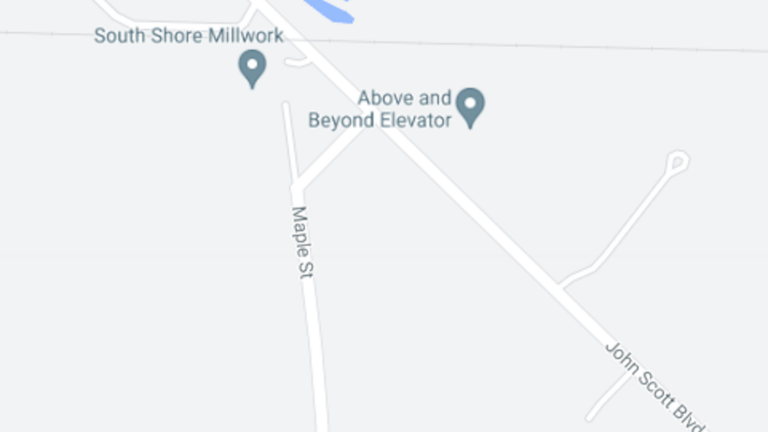 Motorcyclist dies after crashing into guardrail in Norton