Middleborough police are looking for a man they say exposed himself to children on a school bus on Thursday afternoon.

The bus, carrying elementary school students, was stopped at a traffic light on South Main street when a man in a light-colored SUV waved to the children and exposed himself, police said in a statement.

A parent reported the incident to school officials and to the police.

No license plate information was acquired, but police released the following description of the suspect and his vehicle:

The general description was a light colored vehicle, with star like rims, possibly something on the roof in a triangle shape. The suspect is described as an older white male, partially balding on top with grey or white hair on the sides and back of his head.

He was heavyset, wearing a dark colored vest with possibly white sleeves, and the left sleeve some type of emblem or patch, unknown specifically what it was but resembled a Chevrolet insignia. 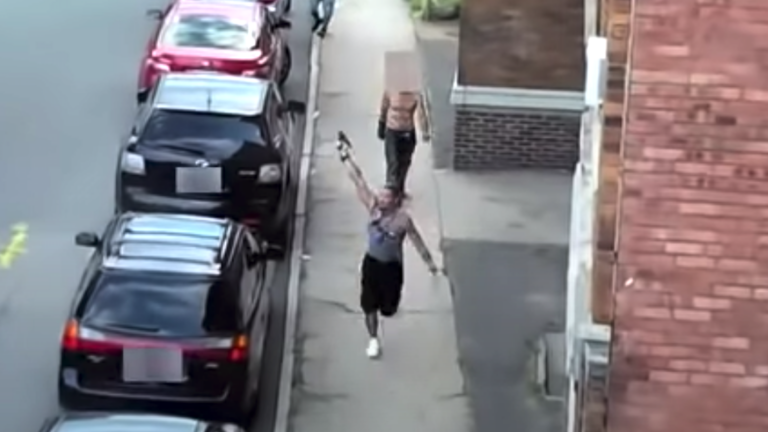