The library says Toibin will read from his novel ‘‘Brooklyn’’ on Thursday at the downtown Copley Square location.

Ireland’s Consul General in Boston, Fionnuala Quinlan, whose office helped coordinate the event, says the novel’s story of ‘‘emigration, love and loss’’ will have particular resonance in Boston with its long history of Irish immigration.

‘‘Brooklyn’’ was made into a movie and nominated for best picture and other awards during this year’s Oscars.

Toibin is the author of eight novels. He also wrote ‘‘The Testament of Mary,’’ which was nominated for a Tony Award for best play in 2013.

Toibin is set to speak at noon in the library’s Abbey Room. 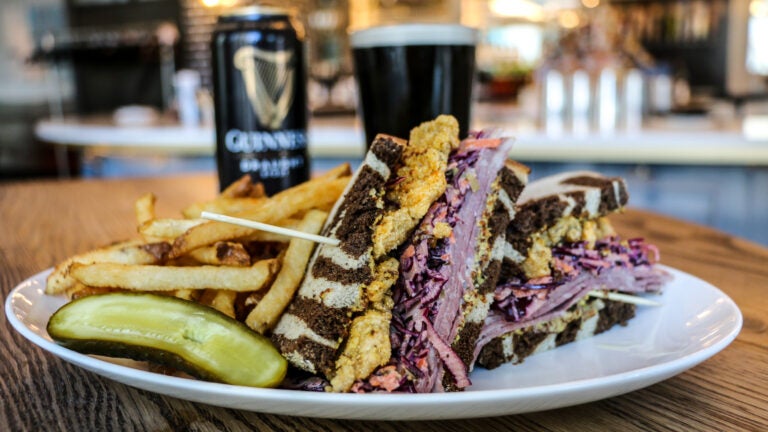 These restaurants and bars are offering special food and drinks for St. Patrick’s Day