BELCHERTOWN, Mass. (AP) — Massachusetts residents are getting another chance to voice their opinions about a state plan to establish a timber rattlesnake colony on an off-limits Quabbin Reservoir island.

The Quabbin Watershed Advisory Committee is scheduled to discuss the proposal at its Monday night meeting at the state’s Quabbin Visitors Center in Belchertown.

The Department of Fisheries and Wildlife says Mount Zion island is the perfect spot for the serpents because of an abundant food supply and hibernation spots.

The snakes are indigenous to Massachusetts but have been nearly wiped out in the wild.

Opponents of the proposal are worried that the snakes will either swim or slither across a causeway to the mainland and bite people.

State officials say rattlesnakes are unlikely to get off the island and bites are extremely rare. 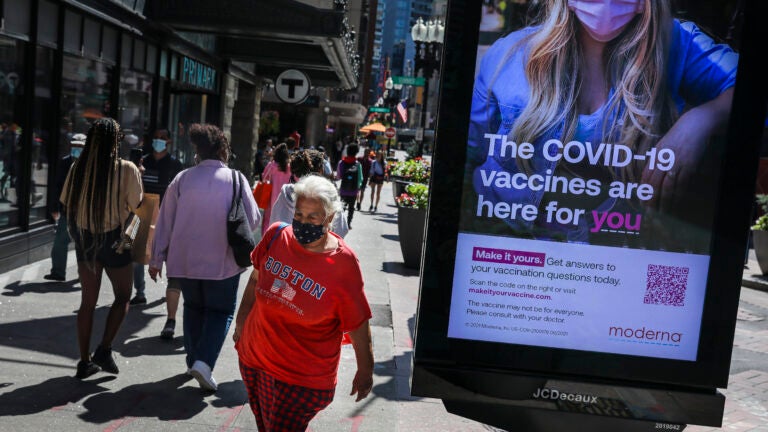