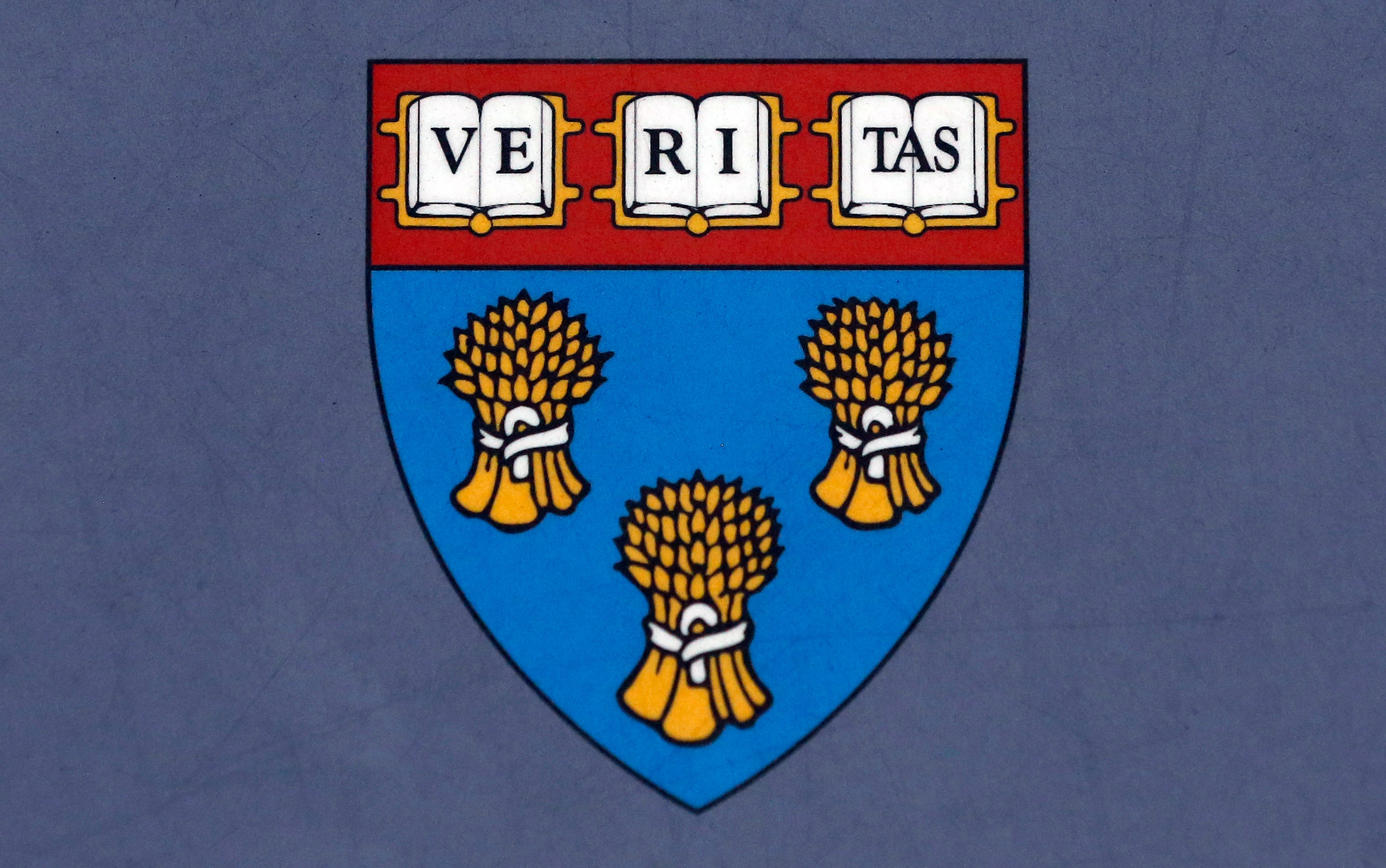 Harvard University is retiring the official shield of its law school following complaints over its ties to an 18th-century slaveholder.

In response to a formal recommendation by a school-established committee, the Harvard Corporation — one of the university’s two governing bodies — agreed Monday to replace the seal, which is modeled after the crest of a slave-owning family that helped found the law school.

“The Corporation agrees with your judgment and the recommendation of the committee that the Law School should have the opportunity to retire its existing shield and propose a new one,’’ Harvard President Drew Gilpin Faust and Senior Fellow William Lee wrote in a letter to Harvard Law School Dean Martha Minow.

Faust and Lee wrote that “ideally’’ they hoped to approve a newly designed seal by 2017.

Earlier this month, a committee of students, alumni, and staff had sent the university leaders a report recommending the school retire its seal and acknowledge its associations with slavery.

The shield, which featured three bushel of wheat, is also the coat of arms for the family of Isaac Royall Jr., a “wealthy Antiguan plantation owner and slaveholder,’’ whose estate helped establish the school.

Faust and Lee noted in their letter that the shield was adopted in 1936 and did not appear to be “an anchoring part’’ of the school’s history.

“It does not appear that any attention was given to the prospect that its imagery might evoke associations with slavery — a circumstance that, if recognized at the time, would quite likely have led to a different choice,’’ they wrote Monday.

A.J. Clayborne, a spokesman for Royall Must Fall, the student organizers that have protested the shield since November, told Boston.com the group was pleased with the decision, but that there is still “a great deal of work to do’’ in the “decolonizing’’ of Harvard Law School.

“This institution was founded on the backs of enslaved peoples and the racism which was created to sustain such a brutal system still infects Harvard Law School today,’’ he said. “We will not be satisfied until the law school eradicates this racism fully.’’

In their letter Monday, Faust and Lee said they agreed with the view that institutions “that modern institutions must acknowledge their past associations with slavery, not to assign guilt, but to understand the pervasiveness of the legacy of slavery.’’